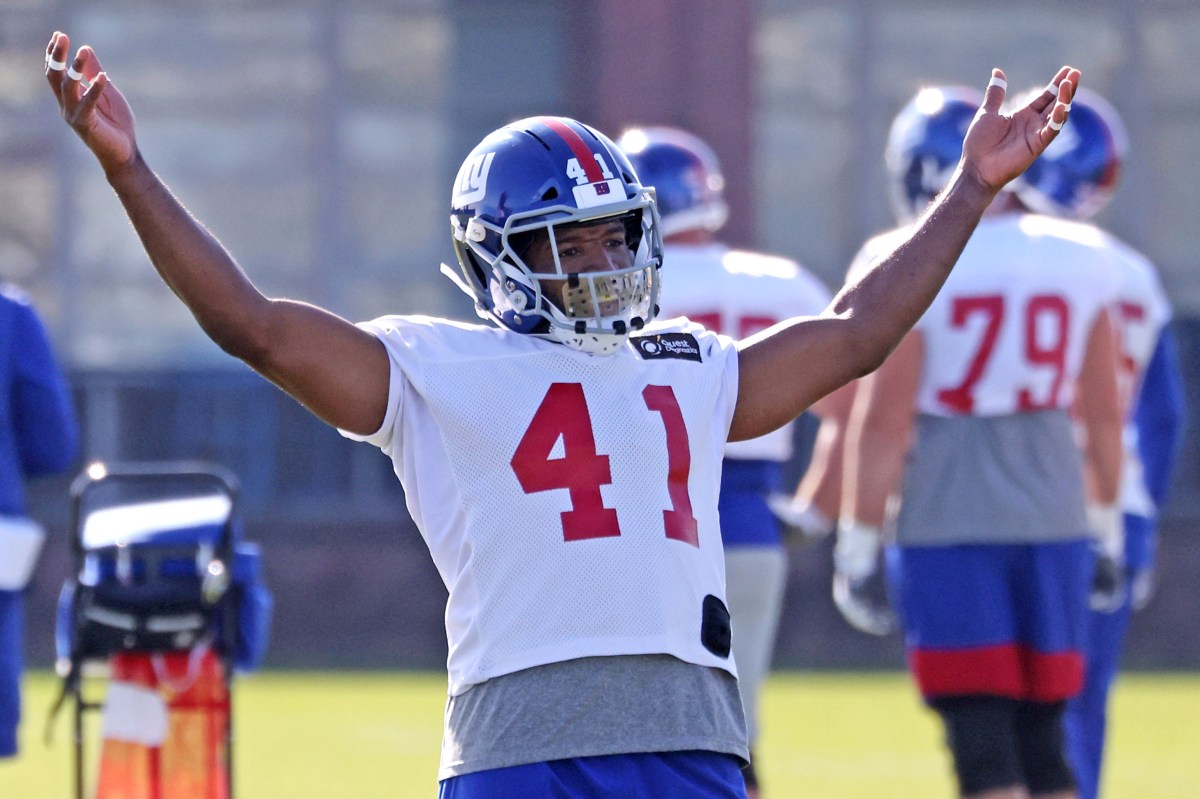 
There is plenty of youth sprinkled throughout the Giants’ roster, but the group got a bit older on Monday with the signing of running back Alfred Morris, who finished second on the team in rushing in 2020.

Morris’ return had been in the works for the past week.

Morris, 32, is an interesting player to bring back, considering he was an unexpected signing to the practice squad last season after Saquon Barkley went down in Week 2 and Rod Smith was cut. Barkley started training camp this summer on the physically unable list following reconstructive knee surgery but is making steady progress, as his workload on side practice fields has increased in recent days.  There is still plenty of optimism he will be ready for the start of the season.

Morris is trying to make it into his 10th NFL season.  He played in nine games for the Giants in 2020, rushing for 238 yards and one touchdown, averaging 4.3 yards per attempt. He also caught one touchdown pass. Both of the touchdowns came in the same game, the 17-12 upset of the Seahawks in Seattle on Dec. 6.

Morris broke into the NFL with a flourish, rushing for 1,613 yards and 13 touchdowns for Washington in 2012. He cracked the 1,000-yard mark the next two seasons but never again attained his rookie totals. He has also played for the Cowboys, 49ers and Cardinals.

Scholastic owner cuts family out of will, leaves $1.2B firm to ex-lover

Equinox and SoulCycle to require proof of vaccination for customers, employees