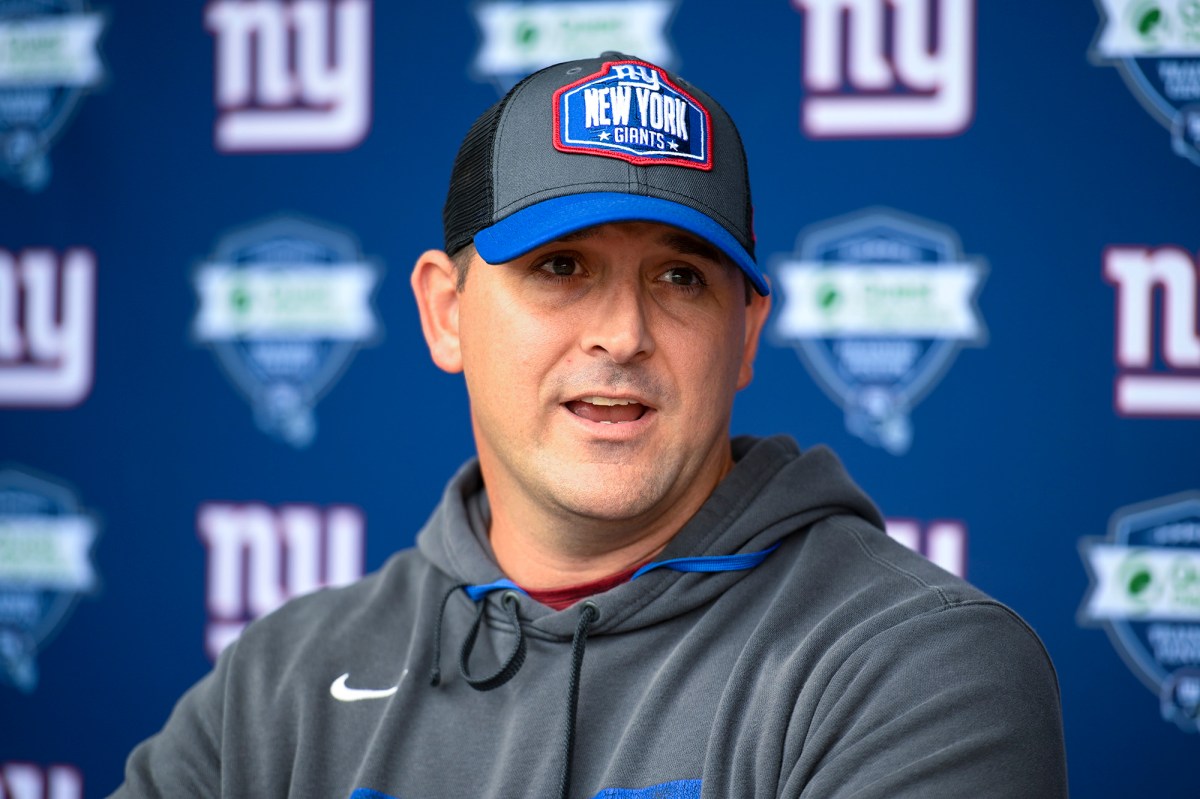 Giants head coach Joe Judge probably woke up Thursday morning not suspecting he would be accused by one of his players (make that one of his former players) of cursing too much to be an effective head coach.

Kelvin Benjamin, released on Wednesday after speaking with Judge on the field early in the opening practice of training camp, unloaded on Judge in an interview with NJ.com. Benjamin, who signed in May and was a long shot to stick, admitted he showed up at 268 pounds even though the Giants told him to arrive at 251 pounds. That discrepancy basically sent Benjamin packing. The 30-year-old veteran, who had not played in the NFL since 2018 and was trying to transition from wide receiver to tight end, said, “I just felt like from Day 1, once I stepped on the field, once I put on the colors, [Judge] never liked me.’’

Then, Benjamin made it personal.

“He’s not a coach that can ever win a Super Bowl because he sits there and cusses all day,’’ Benjamin said. “You can tell he’s one-sided about everything. He’s a know-it-all. That’s not how it’s supposed to work.’’

Judge took the high road when asked to comment on this harsh assessment.

“I always have respect for the player and anything we share between the player and the coach, obviously, we’re going to keep between us right there,’’ Judge said. “I want to make sure I respect anything we say in confidentiality when we talked with him.

“That being said, there’s 32 teams that make roster moves every day, this was really no different. We decided to make a move we thought was best for the team and that’s going to be the category that falls into any move we make. We’re always going to make a selection that’s best for the team. I wish him well. I wish him the best of luck going forward. No ill will, and I hope he has success.’’

Benjamin said he plans to retire.

As for Judge, anyone who is around him even for a short time quickly realizes he has a way with words, and some of those words are not G-rated.

“I can’t specifically tell you exactly what it is, but it’s a little bit different when you’re out there, kind of in the heat of the moment in practice, teaching,’’ Judge said. “Sometimes colorful language happens. You know, one thing I do have is a rule here, we’re never going to attack anybody personally. So, there are certain things, maybe cuss words, whatever, we’re never going to direct them at a player.