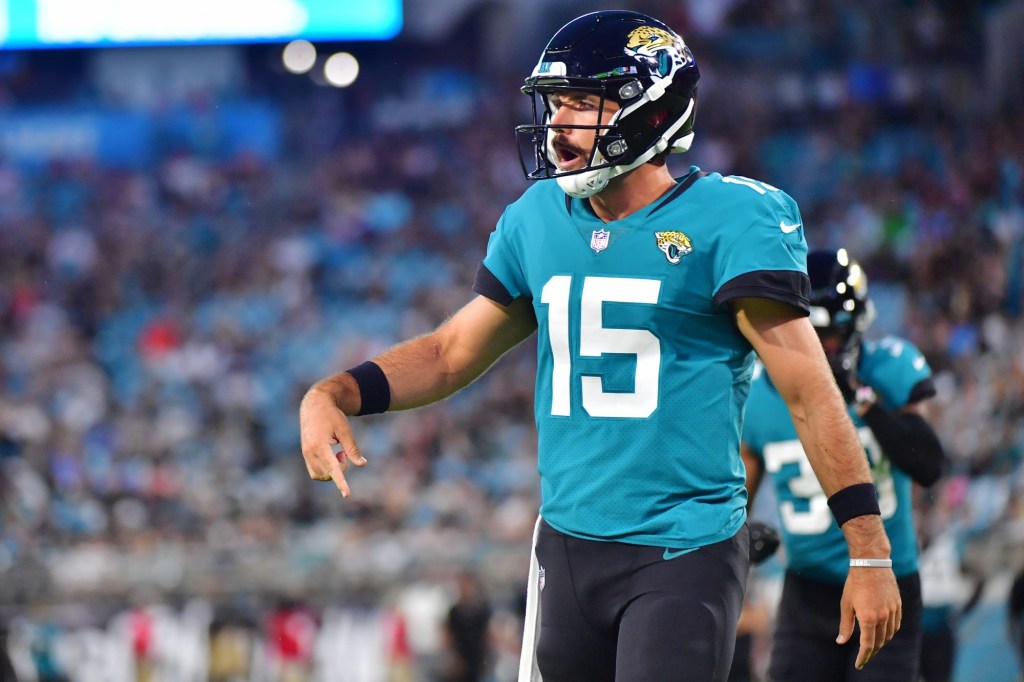 
Minshew Mania is headed to Philadelphia.

After naming No. 1 overall draft pick Trevor Lawrence as their starting quarterback earlier this week, the Jacksonville Jaguars have traded Gardner Minshew to the Eagles for a conditional sixth-round draft pick in 2022, the Eagles announced Saturday.

Minshew is expected to back up second-year signal caller Jalen Hurts, but the draft pick compensation would be upgraded to a fifth-rounder if Minshew is on the field for 50% of the plays in at least three games this season, ESPN’s Adam Schefter reported.

Minshew, a sixth-round pick by the Jags in 2019, went 6-6 as a starter and threw for 3,271 yards as a rookie that season. But he lost seven of eight starts in 2020, despite throwing for 16 touchdowns and only five interceptions with a passer rating of 95.9.