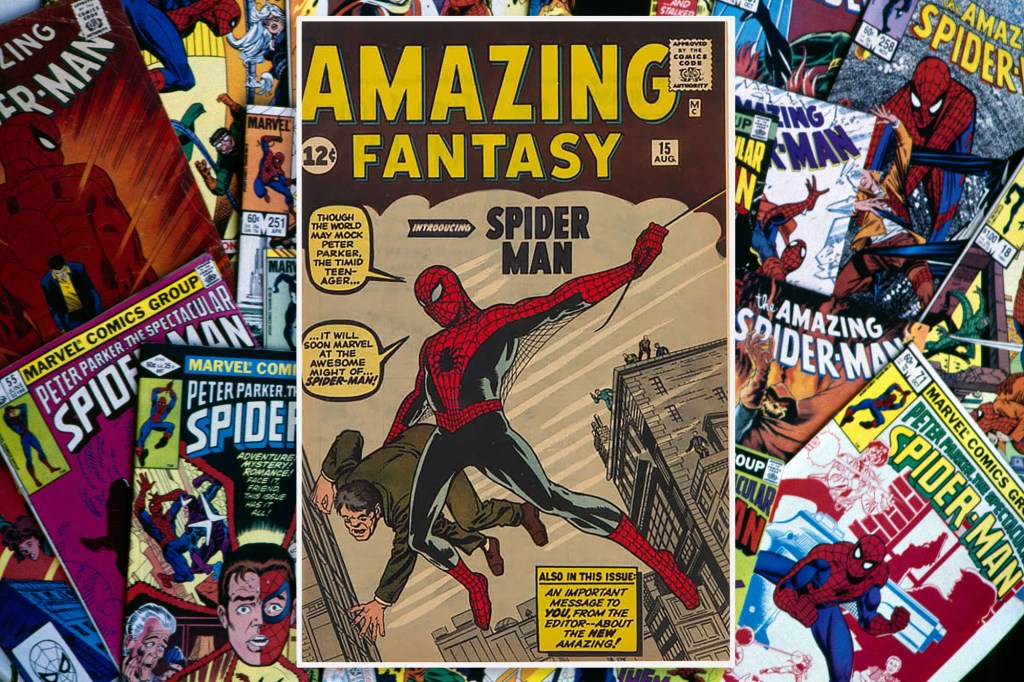 The comic that debuted Queens’ friendly neighborhood Spider-Man was auctioned off for a record-setting $3.6 million Thursday.

The 1962 Marvel issue, “Amazing Fantasy No. 15,” was sold at Heritage Auction’s Signature Comics & Comic Art, according to the Hollywood Reporter.

“Before all the clones, symbiotes and civil wars we see Spider-Man in a simpler time doing what he does best, catching crooks and saving the day,” according to a Marvel database on the comic, which was written by Stan Lee, penciled by Steve Ditko and saw Jack Kirby collaborate on the cover.

That print of “Amazing Fantasy,” which features a cover of “Peter Parker, the timid teenager” shocking the world as the web-slinger, is known to be one of four near-mint copies of the comic with a Certified Guaranty Company rating of 9.6, according to THR.

The success of Lee and Ditko’s “Amazing Fantasy” paved the way for the web-head to get his own monthly periodical, which later transpired into animation and a “Spiderverse” worth of films.

The pizza delivery boy and photojournalist also priced out Bruce Wayne, whose “Batman No. 1” sold for $2.22 million at a Heritage auction last January.