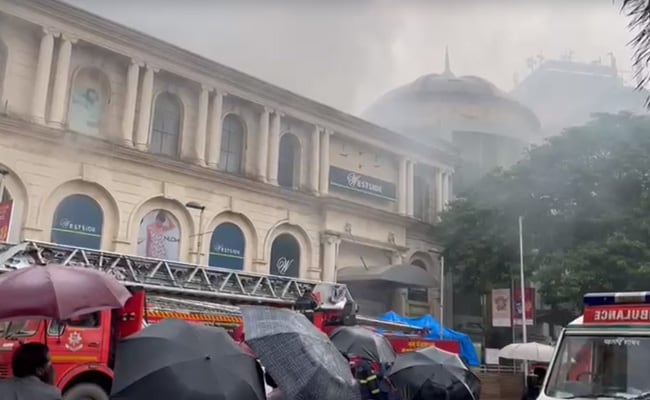 A fire broke out in a supermarket in Powai area of Mumbai this morning, a civic official said.

There was no report of any casualty, he said, adding that the fire was reported in the Haiko Supermarket on the main street of Hiranandani locality in Powai at around 6:15 am.

At least nine fire engines along with water jetties and other equipment were sent to the spot. Efforts were on to extinguish the fire, the official said.

“No injury reported to anyone,” the official said.