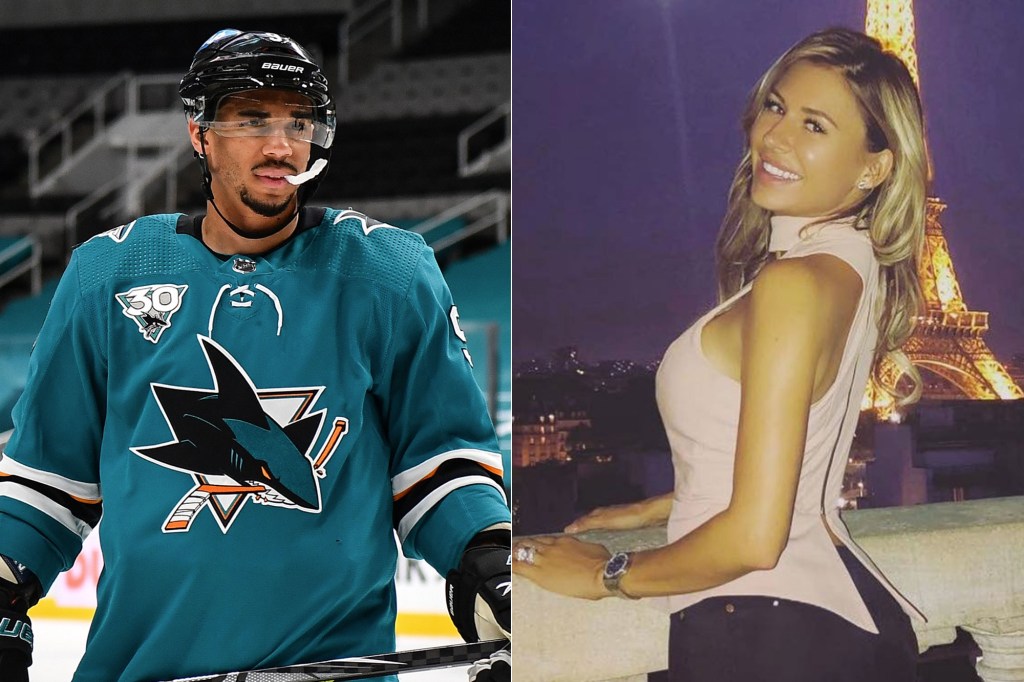 
Evander Kane is feeling optimistic about his NHL future.

On Thursday, ESPN aired an interview with Kane, who told the network he expects the league will “wrap up” its investigation into claims made by his estranged wife that he gambled on his own games and threw games for gambling purposes.

Kane said he believes the investigation results will vindicate him.

Kane — who, in January filed for bankruptcy in California — confirmed to Cohn he sought help for his gambling issue. In Nov. 2019, he was sued by a Las Vegas casino for over $500,000 in gambling debts.

NHL deputy commissioner Bill Daly told ESPN on Wednesday that he expects the investigation to come to a resolution soon — and anticipates a full investigation report before the start of training camps next week.

On July 31, a pregnant Anna Kane took to Instagram to share multiple allegations against Kane, including infidelity. Anna alleged that Kane abandoned her and their then one-year-old daughter and fled to Europe on a vacation, while their home was being seized by the bank.

The NHL opened an investigation into the accusations on the day they were made. At the time, Kane denied his “soon-to-be-ex-wife’s” allegations, calling the claims “lies” in two statements on Twitter.

More recently, Kane was granted a temporary restraining order against his estranged wife after accusing her of domestic violence. He cited multiple counts of alleged physically abusive in court documents obtained by TMZ on August 29.

Kane also claimed Anna is “mentally unwell.” He will reportedly seek a permanent restraining order against his estranged wife in a hearing scheduled for September.

Since his wife’s allegations were made public, a report claimed Kane’s San Jose teammates do not want him on the team.

In response to the report, Kane told ESPN he “didn’t really have a reaction” and that he takes reports and rumors “with a grain of salt.” He added that he doesn’t “necessarily know or believe” there are tensions with teammates.