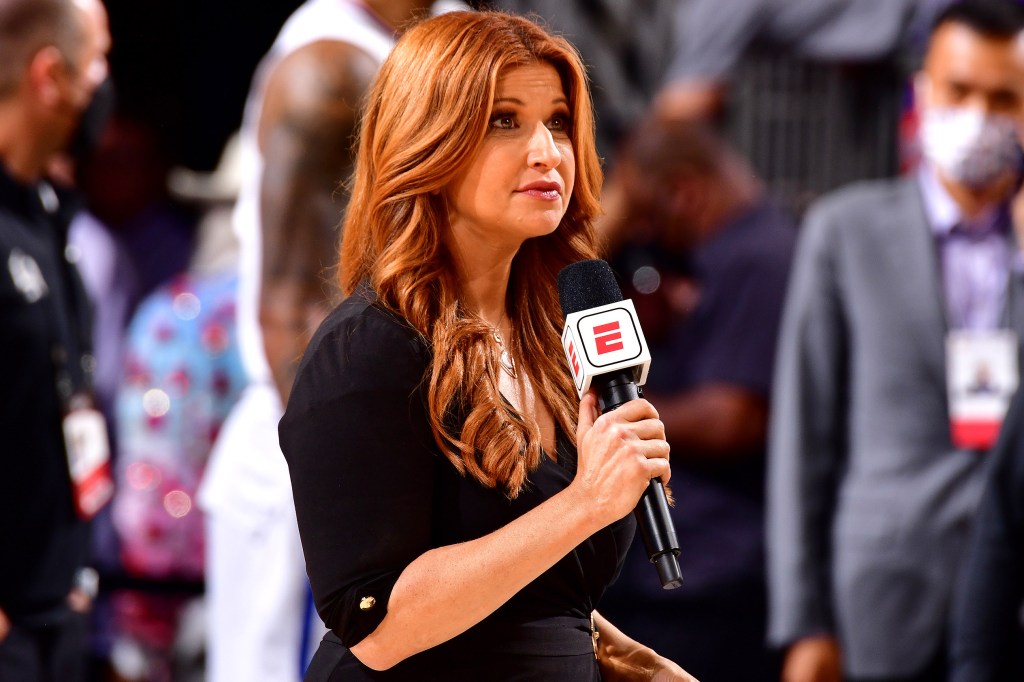 The ESPN and Rachel Nichols saga has taken another turn.

The network took Nichols off of all NBA programming and plans to cancel her weekday afternoon show “The Jump,” The Sports Business Journal reported on Wednesday.

“Got to create a whole show and spend five years hanging out with some of my favorite people, talking about one my favorite things,” Nichols wrote on Instagram.

“An eternal thank you to our amazing producers & crew – The Jump was never built to last forever but it sure was fun.  More to come…”

Nichols, who was taken off the 2021 NBA Finals broadcast following an internal scandal, was informed of the decisions this week.

There will be a new afternoon NBA show launching ahead of next season, though no details have been revealed yet.

Earlier this summer, the New York Times reported a leaked recording of a private conversation from the 2020 NBA bubble in which Nichols, who is white, said that Taylor, who is black, was chosen to be the head of last year’s NBA Finals coverage because the company felt pressured to make diversity a priority.

Nichols apologized on air following the bombshell report, but she was ultimately removed from the sidelines. Taylor’s contract expired around the time of the incident going public and she ultimately left ESPN for NBC.