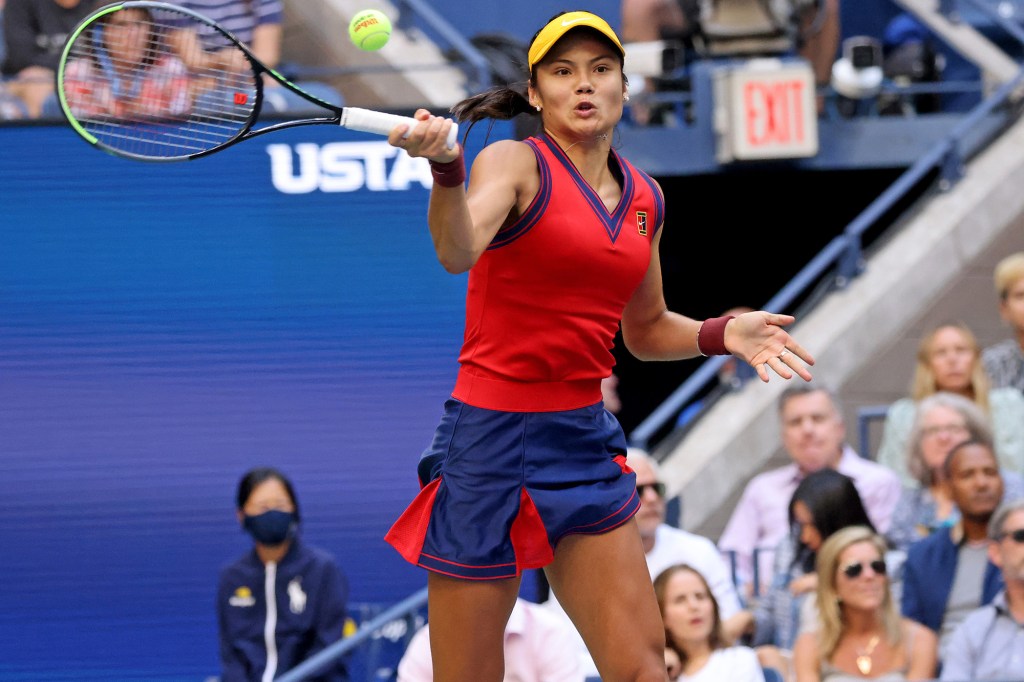 
A US Open women’s singles final no one predicted finished with a fitting champion: the 150th-ranked player in the world.

Great Britain’s Emma Raducanu triumphed over Canadian Leylah Fernandez on Saturday, 6-4, 6-3, in a battle of teenagers who upset their ways to an improbable Grand Slam final.

The 18-year-old Raducanu became the first qualifier to reach a Grand Slam women’s singles final in the Open Era when she cruised past Greek star Maria Sakkari in the semis. That set up the first all-teen major final since 1999, when Serena WIlliams beat Martina Hingis at the Open.

The 19-year-old Fernandez had set up the star-less matchup by knocking off three top-five seeds, including defending Open champion Naomi Osaka.