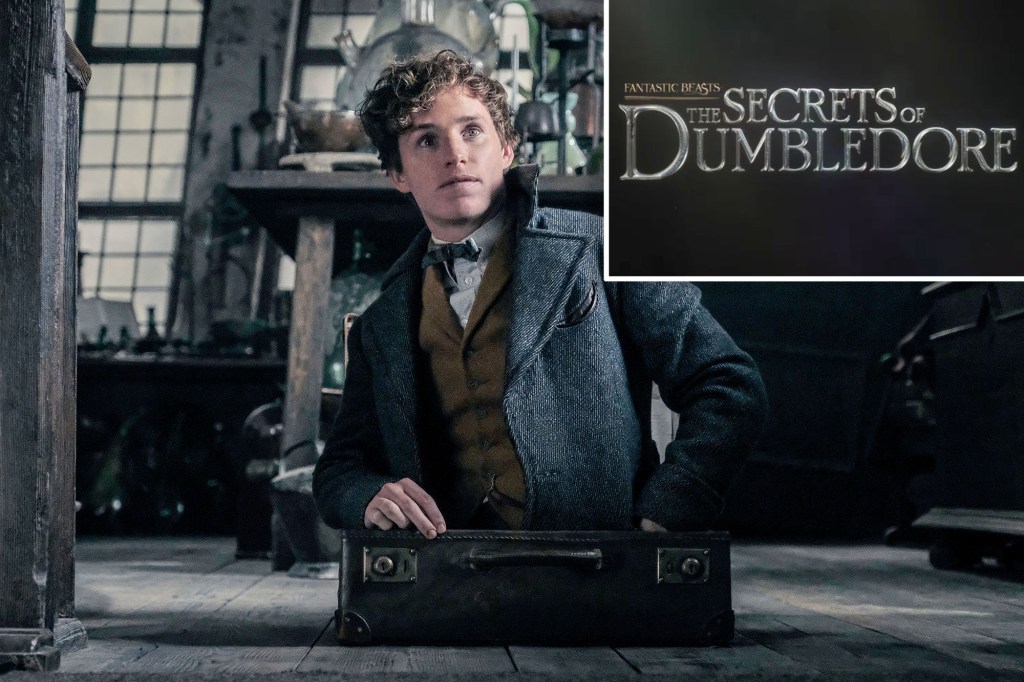 
The Wizarding World of Harry Potter is expanding.

The third installment of “Fantastic Beasts,” the prequel series to “Harry Potter,” is coming to theaters sooner than expected.

“Fantastic Beasts: The Secrets of Dumbledore” will now debut in cinemas on April 15, 2022. The fantasy flick was originally scheduled for a July 15 release.

The official title and release date were announced via the franchise’s Instagram account on Wednesday. The series is set several decades before Harry, Ron and Hermione enter the world of Hogwarts. The films focus on Newt Scamander (played by Eddie Redmayne), who becomes a close friend of a young Albus Dumbledore (Jude Law).

“Professor Albus Dumbledore knows the powerful Dark wizard Gellert Grindelwald is moving to seize control of the wizarding world,” reads the official synopsis for the film, according to Variety. “Unable to stop him alone, he entrusts Magizoologist Newt Scamander to lead an intrepid team of wizards, witches and one brave Muggle baker on a dangerous mission, where they encounter old and new beasts and clash with Grindelwald’s growing legion of followers. But with the stakes so high, how long can Dumbledore remain on the sidelines?”

The third flick caused some chatter among Potterheads in November when Johnny Depp departed the Warner Bros. production. The 58-year-old actor, who played the villain Gellert Grindelwald, exited the series when he lost his libel case against UK publication the Sun after it published an article in 2018 that labeled him as a “wife-beater.”

The “Pirates of the Caribbean” megastar is still getting paid for the third “Fantastic Beasts” film despite his firing. Depp will be compensated more than $10 million for one tiny scene in the new movie.

delta: Is the delta variant of the coronavirus worse for kids? – World News