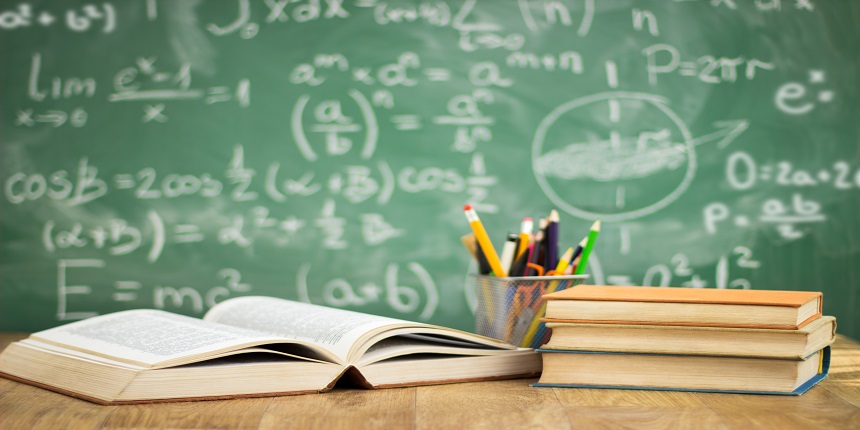 The NCERT has received inputs from 27 states in the form of 608 position papers from each of their State Focus Groups. (representational)

The development of National Curriculum Framework (NCF) for school education is a huge decentralised consultation exercise right from villages and cities to states and Union ministries, NCERT officials said on Tuesday. The NCERT has removed portions about the 2002 Gujarat riots, Emergency, Cold War, Naxalite movement and Mughal courts from its class 12 textbooks as part of its “syllabus rationalisation” exercise, triggering allegations that the exercise is ideologically driven.

The National Council of Educational Research and Training (NCERT) has cited “overlapping” and “irrelevant” as reasons for dropping those portions from the syllabus.

“The development of National Curriculum Framework (NCF) for School Education is a huge consultative exercise, not limited in any way, to the national level. In fact, for the first time, it is based on a bottom-up and paperless approach, rather than a top down approach,” a senior NCERT official said.

“Each state has set up 25 State Focus Groups with its own set of experts on key areas, such as pedagogy, assessment, environmental studies, inclusion, knowledge of India, various disciplines like language, social sciences, science, mathematics, and technology,” he added.

The NCERT has received inputs from 27 states in the form of 608 position papers from each of their State Focus Groups. These will feed into the NCF, according to the official.

“At least 3,000 mobile App-based surveys each are being conducted by each state and UT of grassroots-level stakeholders such as teachers, anganwadi workers, local communities and trades persons. Approximately 8,391 surveyors were appointed by states and UTs for this. NCERT has already received survey reports of 1.3 lakh stakeholders so far,” the official said.

In Class 12 political science textbook, pages on the topic ‘Gujarat Riots’ will be excluded from the chapter titled ‘Recent Developments in Indian Politics’. The mention of the National Human Rights Commission report on the 2002 violence and the “raj dharma” remark by the then prime minister Atal Bihari Vajpayee have been dropped from the textbook.

Also, chapters on Mughal courts in a history textbook, a poem on the Dalit movement and a chapter on the Cold War, are among the exclusions from the political science textbook.

In Class 10, the excluded chapters included verses of poet Faiz Ahmed Faiz in the ‘Religion, Communalism and Politics – Communalism, Secular State’ section of the textbook ‘Democratic Politics II’. Also, chapters titled ‘Democracy and Diversity’, ‘Popular Struggle and movements’ and ‘Challenges to Democracy’ have been dropped.

“States and UTs were also requested to conduct District-Level Consultations of Educationists and related experts. NCERT has received 1,502 consultation reports from states and UTs in this regard. NCERT is itself also directly conducting consultation meetings at district level in several states and UTs,” the official said.

“All ministries of the government of India have been requested to give their inputs too. NCERT has already conducted two rounds of workshops with some ministries and started receiving inputs,” the official said.

The official further explained that about 25 National Focus Groups have been formed by the NCERT, each with almost 8-10 members, for giving inputs in the form of position papers on similar themes as those being given by states and UTs.

“Therefore, these 25 papers will also be part of the total 608 position papers that will be examined for development of NCF. This entire process is paperless and a special portal has been designed by the NCERT to receive these detailed inputs from all parts of the country, and from all categories of stakeholders,” the official said.

“National Curriculum is being developed with a 360-degree decentralised consultation process right from villages/city-level to districts to states and Union ministries. Technology is being leveraged to make the consultation process wider. States and UTs are playing a major role in the curriculum development process, making it an example of cooperative federalism,” he said.