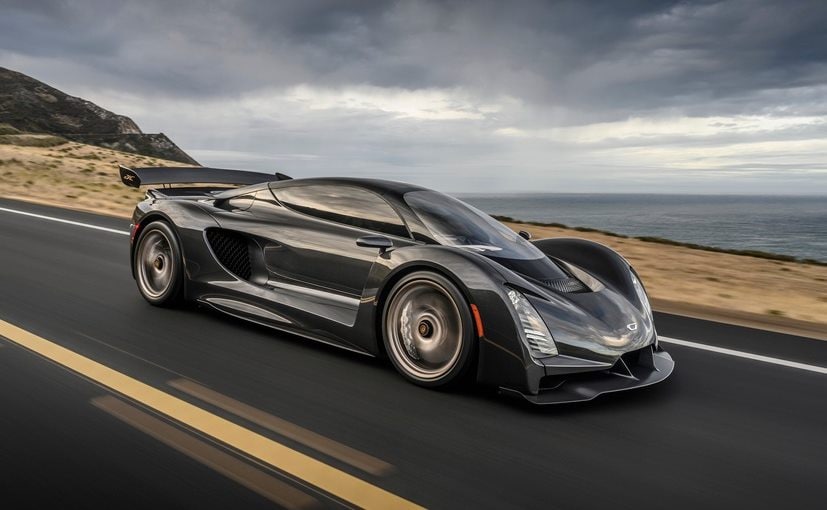 A new type of photopolymer resins or foam dubbed FreeFoam can be 3D-printed to the desired design in a compact form.

FreeFoam allows manufacturers to 3D print a foam design in the exact shape and durability.

Desktop Metal Inc plans to unveil a type of foam that the U.S.-based industrial 3D printer maker claims could significantly change the way athletic shoes, automotive seats, and other products are produced.

According to a company statement viewed by Reuters, a new type of photopolymer resins or foam dubbed FreeFoam can be 3D-printed to the desired design in a compact form, which will be on display next week at a Michigan trade show.

The 3D-printed foam can be heated and expanded later on-demand in an oven close to the final point of use or assembly, helping manufacturers – from athletic shoe makers to furniture producers to car-seat makers – save shipping and inventory costs.

3D printing, also known as additive manufacturing, is a technology that allows complex shapes to be built up in layers from particles of plastics or metal, viewed by Washington as a sort of innovation that will enable U.S. manufacturers to flourish and create jobs.

Conventionally manufactured foam has had many challenges, said Ric Fulop, founder, and chief executive officer of Desktop Metal, which has auto giants BMW and Toyota Motor Corp and private rocket company SpaceX among its clientele.

It uses molds that limit designs, and conventional foam products are “dense and heavy”, making them cumbersome to transport efficiently, Fulop told Reuters.

Now, FreeFoam allows manufacturers to 3D print a foam design in the exact shape and durability that they desire, but much lighter, Fulop said.

“You ship your part tiny and then in the local factory where you’re going to use it, the part blows up and that gives you a better supply chain, but also it is greener,” Fulop said in a recent interview with Reuters, noting that 3D printing creates less material waste than traditional manufacturing methods.