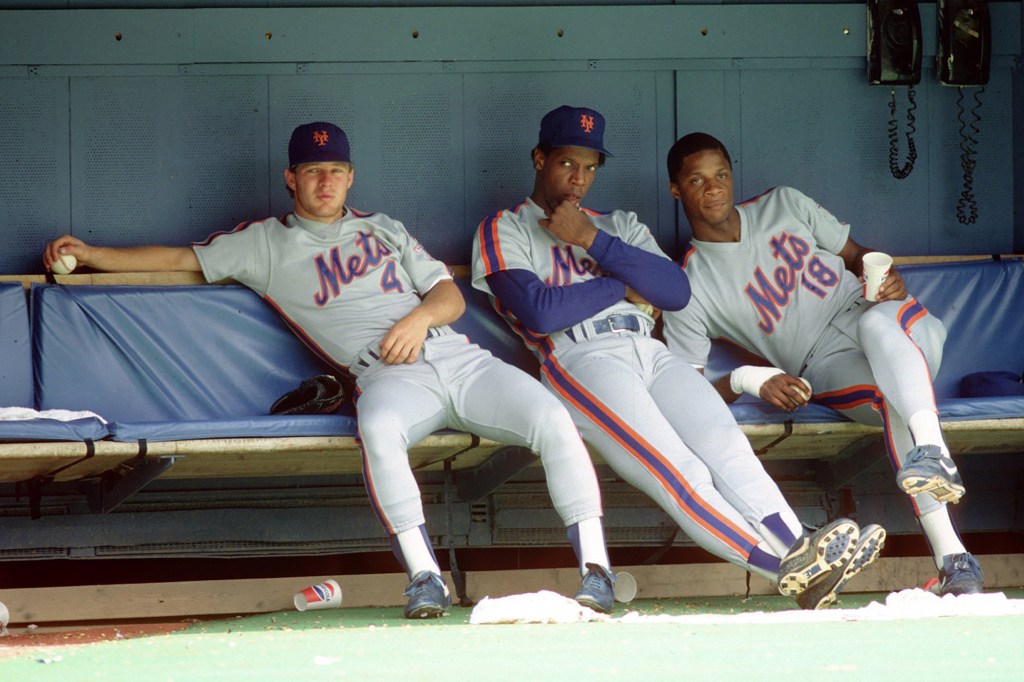 Dozens of books have been written and countless stories already have been told depicting the 1986 Mets as a play-hard and party-harder squad that boozed and brawled its way to a World Series championship.

That doesn’t make the upcoming ESPN “30-for-30” documentary about one of the most memorable teams and eras in New York sports history any less fun or fascinating.

The Post was able to get ahold of the screeners this week of the four- part “Once Upon a Time in Queens” — which was directed by Nick Davis and will hit the air on Sept. 15-16.

While there aren’t too many earth-shattering revelations for fans who’ve heard and read everything about that wildest of rides 35 years ago and everything that came before and after, there were plenty of anecdotes and noteworthy quotes from more than three dozen players, coaches, front-office executives, media members and celebrity fans that surely will make this the latest worthwhile view among ESPN’s acclaimed series.

Of course, there is another heavy dose of Doc Gooden and Darryl Strawberry, who already received a 30-for-30 chronicling in 2016, but also some terrific and insightful stories from Davey Johnson, Keith Hernandez, World Series MVP Ray Knight and so many others associated with that team.

All the bases are well-covered, from the personalities, to the on-field brawls, to the drugs and debauchery, to the wild plane rides, to the NLCS against alleged ball-scuffer Mike Scott and the Astros to the World Series comeback against the Red Sox, especially Games 6 and 7, and the breakups and troubles that followed.

Here is a sampling of our favorite quotes and observations from the doc: