Darya Dolidovich, a 17-year-old cross-country skier, has fled her native country, Belarus, after being banned from her sport due to political views, she told Reuters.

Dolidovich and her father, Sergei Dolidovich — a retired seven-time Olympian cross-country skier, who’s also her coach — said in a video interview that they are in Warsaw, Poland to continue the teen’s training.

“Darya has been stripped of her right to take part in competitions,” Dolidovich said, adding he believes his daughter was punished for his opposition views.

Sergei previously participated in street protests against the 2020 re-election of Belarusian President Alexander Lukashenko, who is now in his sixth term in office. International voting monitors have strongly questioned the legitimacy of Lukashenko’s victory with fraud suspected.

In the video interview, Darya said in January the Belarus Ski Union deactivated her FIS code, which is an individual number assigned to athletes in order to participate in competitions run by the International Ski Federation (FIS).

The deactivation prevented her from competing at the 2022 Olympics in Beijing — although she had already qualified for the Winter Games.

Reuters reported that several top Belarusian athletes have been jailed or kicked off national teams for expressing opposition views and joining protests over Lukashenko’s re-election.

“I don’t see the possibility of her continuing her career in Belarus,” Dolidovich said about his daughter. “We could be accused of staging a demonstration and shouting (opposition) slogans, then just be sent to prison. Three months ago, I couldn’t have imagined, even in a nightmare, that I would end up leaving my country.”

According to a Jan. 31 letter, Reuters reported that the Belarus Ski Union told Dolidovich’s coaching staff that it deactivated her FIS code in December in response to a decision by the Belarus Cross-Country Skiing Federation. A reason for the deactivation was not provided.

The FIS told Reuters it had requested more information about Dolidovich’s deactivation, but did not hear back from Belarusian ski officials.

The Belarusian national team in Beijing has faced criticism after the defection of sprinter Krystsina Tsimanouskaya at last year’s COVID-19-postponed Tokyo Games.

The Dolidovich family’s exit from Belarus came after the US State Department said last week that it has placed visa bans on “multiple” Belarusians for attacks on dissidents, including Tsimanouskaya. 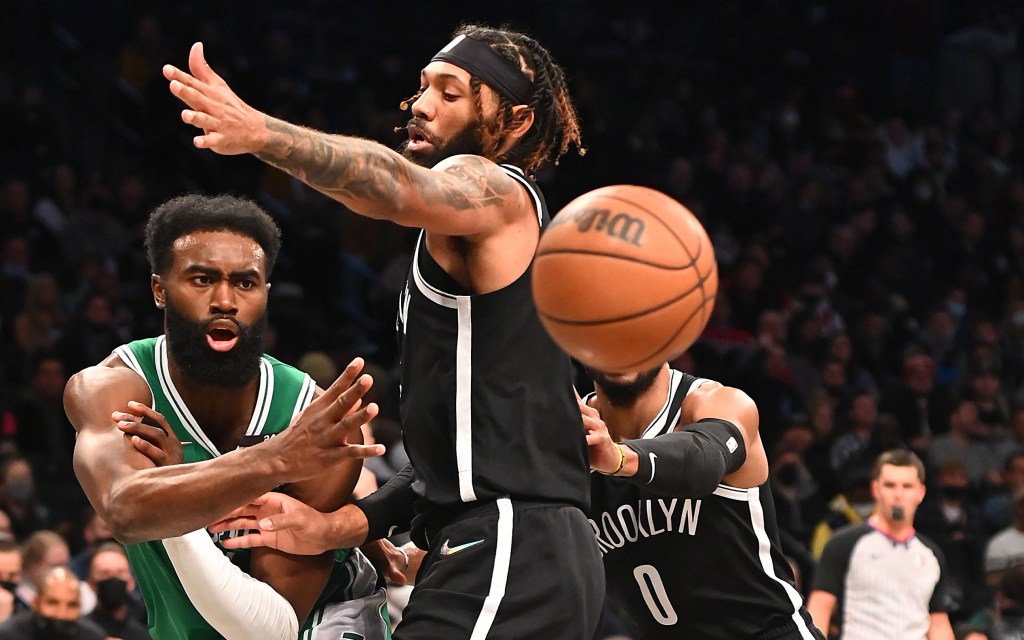