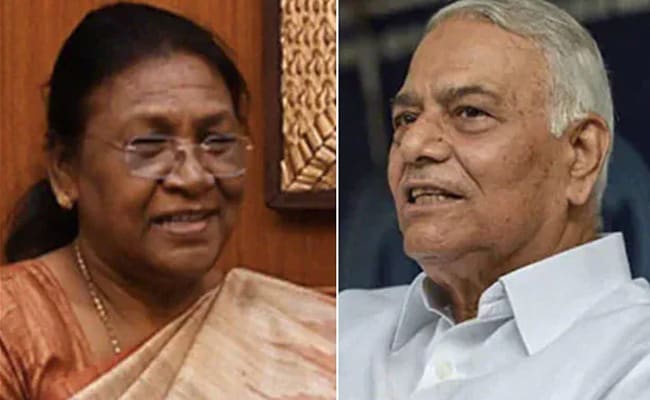 New Delhi:
Counting of votes for the Presidential election – seen as a mere formality – will begin at 11 today. The BJP is making elaborate preparations to celebrate the victory of Droupadi Mumu, who is expected to far outstrip opposition’s Yashwant Sinha.

Here are the top 10 updates on this story: 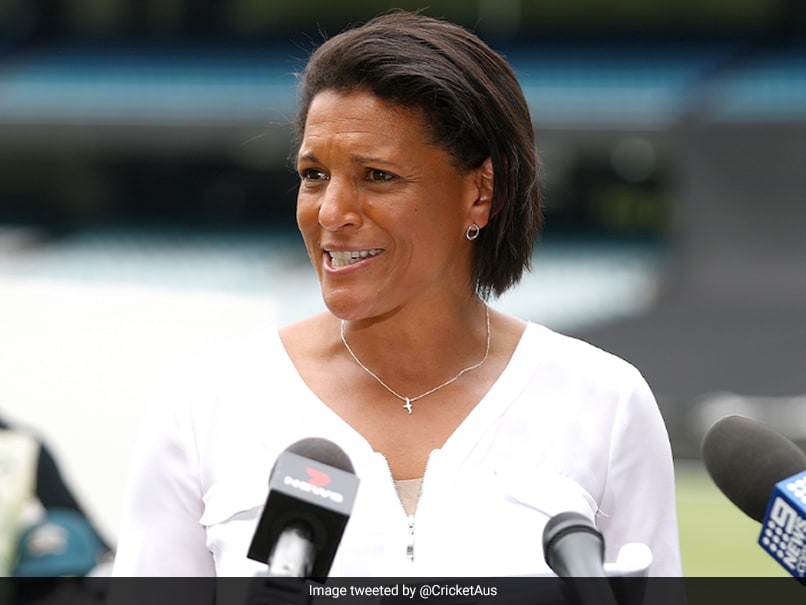 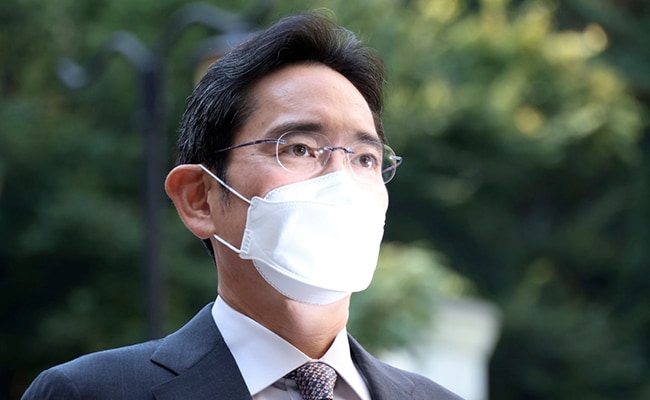 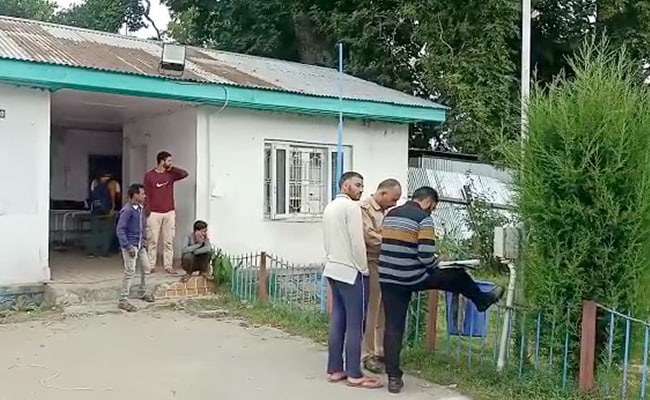