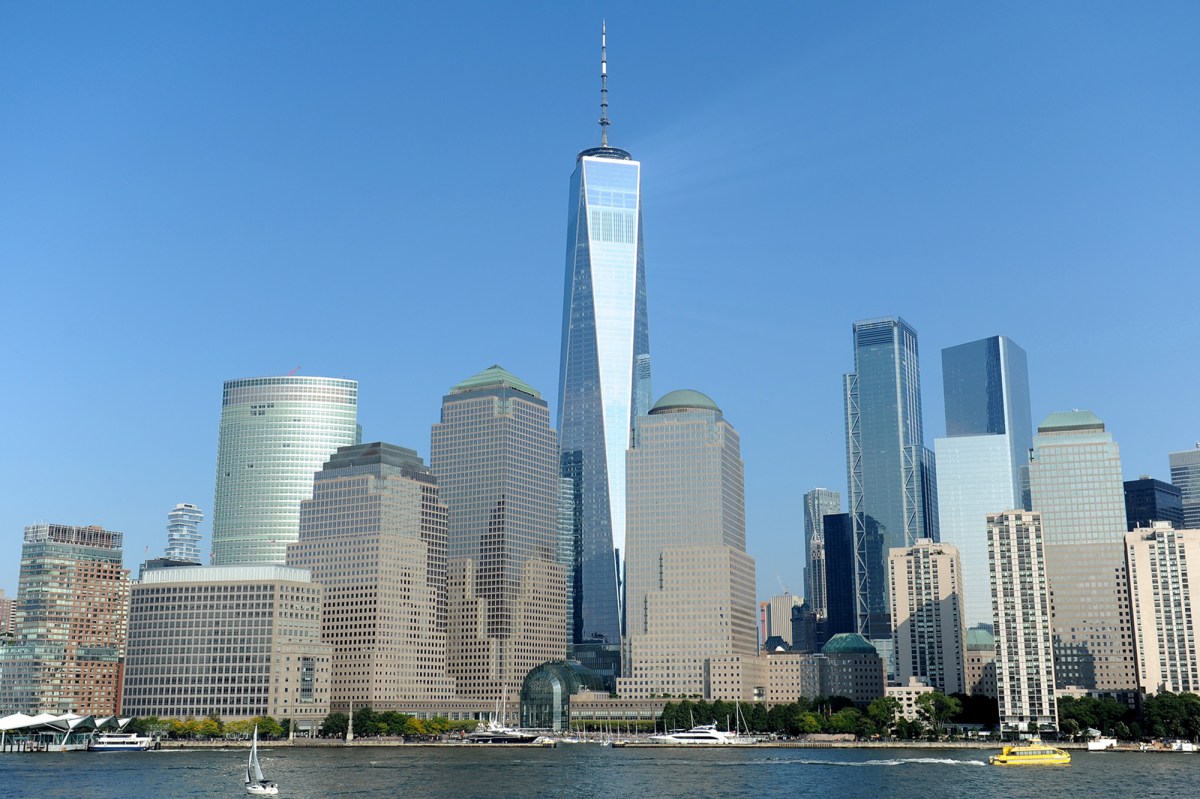 The owners of Condé Nast went eyeball-to-eyeball with their landlord at One World Trade Center — and the powerful magazine publishers blinked.

Advance Publications honchos Steven Newhouse and Donald Newhouse lost a fierce tug of war with real estate mogul Douglas Durst — and have paid nearly $10 million for four months’ back rent at the downtown skyscraper, The Post has learned.

The Newhouse’s white flag concludes a widely watched tussle between the privately held, family-run companies that kicked off last summer when pandemic-pummeled Advance — parent to Condé Nast’s glam titles Vanity Fair, Vogue and The New Yorker — threatened to bolt to Midtown and possibly even New Jersey, because it claimed it couldn’t afford the rent.

Media mavens were skeptical that rock-star editors such as Anna Wintour and David Remnick would end up in the Garment District or Hoboken. But One World Trade’s landlords, the Port Authority and the Durst Organization, dug in and warned Advance that it was on the hook for its full lease to 2039. (Minority partner Durst manages and leases the tower.)

Although Condé backed down on threatening to leave, it began withholding $2.4 million in monthly rent in January. Durst fumed that Condé’s claim that it couldn’t afford it “while their parent company is reaping billions in the stock market is not credible.”

The bitter dispute cast a shadow over World Trade Center and downtown, which are struggling with a 20 percent office vacancy rate.

But peace broke out when Advance ponied up.

One media insider snarked, ‘’It was tarnishing their image. They promote excess. They run ads for Chanel and Regent Cruises, but they can’t pay their rent?”

It wasn’t a total defeat for Advance, however. The company needs to slash 400,000 square feet — more than one-third of its 1.1 million square feet at One World Trade.

As at most buildings, the landlords have a say in sub-tenancy agreements. Sources said that Durst agreed to “collaborate” with the Newhouses’ leasing broker, JLL, by being flexible and helping to “facilitate” any deals.

“This is important to Advance. They were nervous over filling so much space when the downtown market is weak,” a source said.

The settlement made all hands happy.

Durst spokesman Jordan Barowitz confirmed, “We are pleased with the outcome. We look forward to collaborating with [Condé leasing broker] JLL on the sublease of Advance’s available space.”

A spokesperson for Advance said, “We are pleased to have resolved our differences and to continue to call One World Trade Center our home. We are collaborating with JLL and Durst to find additional first-class tenants to lease the space we no longer need, and we are pleased with the level of activity we are seeing.”

JLL will also lead marketing efforts for the sublease space where asking rents will be in the $60s a square foot, a source said.