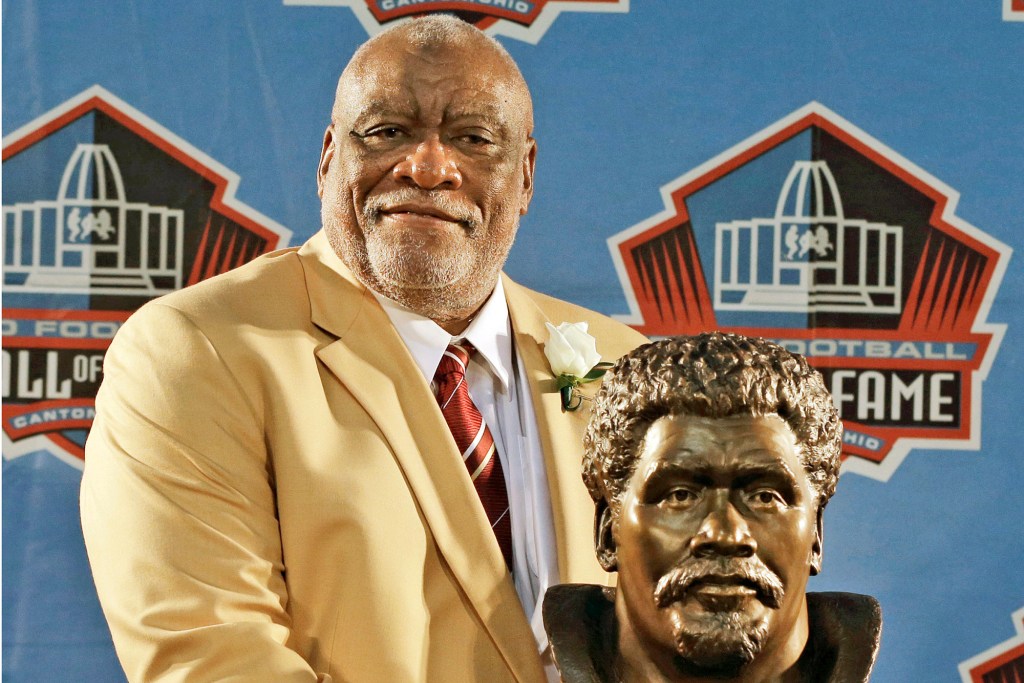 
ATLANTA — Pro Football Hall of Famer Claude Humphrey, one of the NFL’s most fearsome pass rushers during the 1970s with the Atlanta Falcons, has died at the age of 77.

Humphrey, who also played for the Philadelphia Eagles, died unexpectedly in Atlanta on Friday night, according to the Hall of Fame, which was informed of his death by his daughter. No cause was given.

Humphrey was the No. 3 overall pick by the Falcons out of Tennessee State in 1968 and went on to play 11 years with the team, earning the last of six Pro Bowl appearances as a member of the famed “Grits Blitz” defense in 1977.

He went to the Eagles in 1979 and served as a designated pass rusher on the 1980 team that reached the Super Bowl.

Humphrey retired after the 1981 season, before sacks became an official stat, but he was retroactively credited with 130 sacks over 13 seasons (he missed the entire 1975 season recovering from a knee injury).

Humphrey was inducted in the Pro Football Hall of Fame in 2014.

“The entire Pro Football Hall of Fame family mourns the passing of Claude Humphrey,” Hall of Fame President Jim Porter said. “Known as a hard worker and a reliable teammate, Humphrey was always willing to help the team out wherever needed and knew success was achieved collectively. His humble spirit guided him on and off the field.”

The Hall of Fame flag outside the museum in Canton, Ohio, will be flown at half-staff in Humphrey’s honor, Porter added.