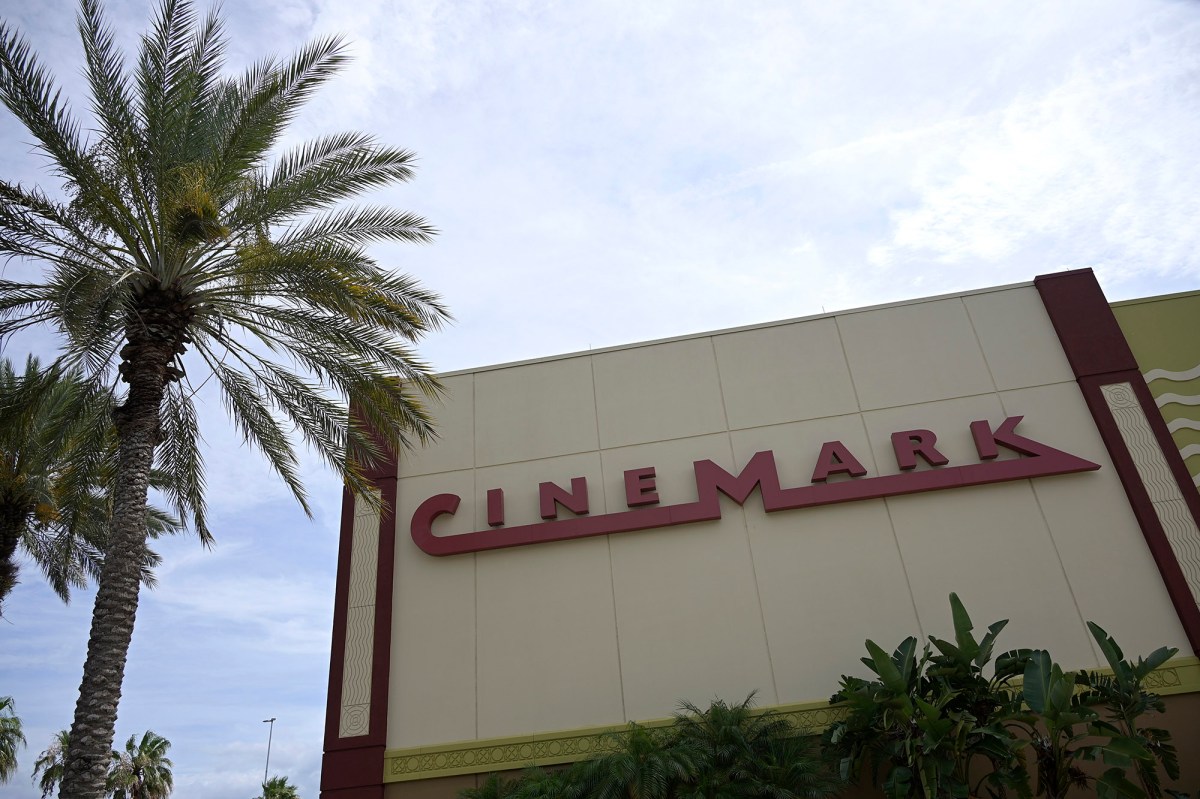 After a brutal year of massive losses during the pandemic, movie-theater giant Cinemark said its recovery is underway as moviegoing is finally coming back.

The nation’s second-biggest movie-theater chain behind AMC said a return to the movies in the US helped it reduce its second-quarter loss after the company weathered widespread cinema closures during the pandemic.

Revenue for the period ended June 30 rose to $294.7 million from a mere $9 million in the year-ago period.

Cinemark CEO Mark Zorandi touted strong box office sales in North America, thanks in part to the reopening of its theaters in the greater Los Angeles area in mid-March of this year.

The CEO noted that the company’s second quarter “improved so materially” due to the fact that its domestic operations turned in positive adjusted earnings for the first time since the pandemic forced it to close its doors in March 2020.

“I’m pleased to report that the second-quarter recovery of our industry and business progressed at a faster rate than we expected with the North American industry box office more than tripling first-quarter results,” said Zoradi. “We remain confident in the global resurgence of theatrical exhibition as COVID-19 is contained.”