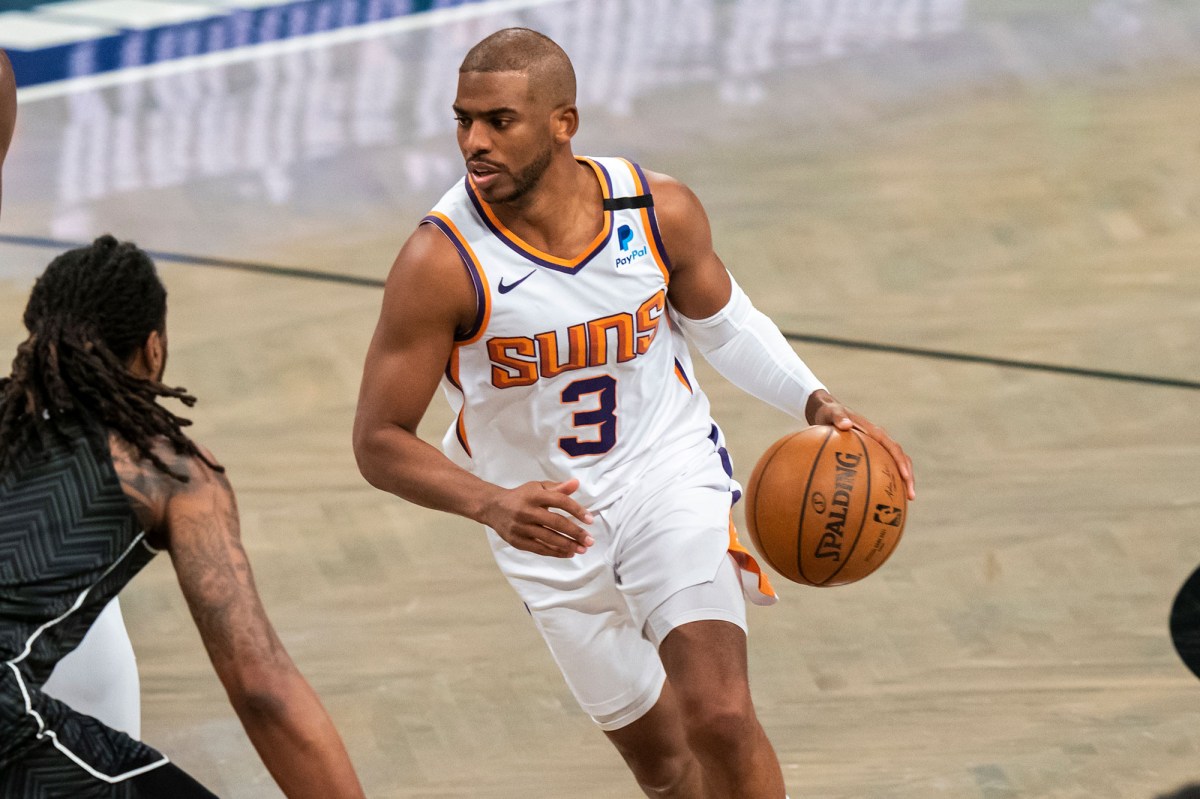 The Phoenix Suns and Chris Paul are running it back.

The star point guard and the Suns agreed on a four-year contract worth up to $120 million, according to ESPN. The new deal will expire after Paul turns 40.

Paul is fresh off his first NBA Finals appearance in his career, with his Suns falling to the Bucks in six games. The 36-year-old still has plenty left in the tank and was adamant about that.

“I ain’t retiring, if that’s what you’re asking. That’s out. So, back to work,” Paul said after the Finals.

This season he averaged 16.4 points and 8.9 assists per game for Phoenix while making his 11th All-Star appearance. He was the floor general that was needed for the Suns to make their run.

Not only does Paul, entering his 17th season, offer veteran leadership and poised ball-handling, but he also adds playmaking and intense defending. Paul has shot 37.1 percent from 3-point range throughout his career.

Paul has had stints with the Los Angeles Clippers, New Orleans Hornets, Houston Rockets, and the Oklahoma City Thunder.

Paul was a restricted free agent, meaning the Suns could have matched any deal. However, that does not matter now. The New York Knicks and Los Angeles Lakers — LeBron James and Paul are good friends — were among the teams that were interested in the point guard.