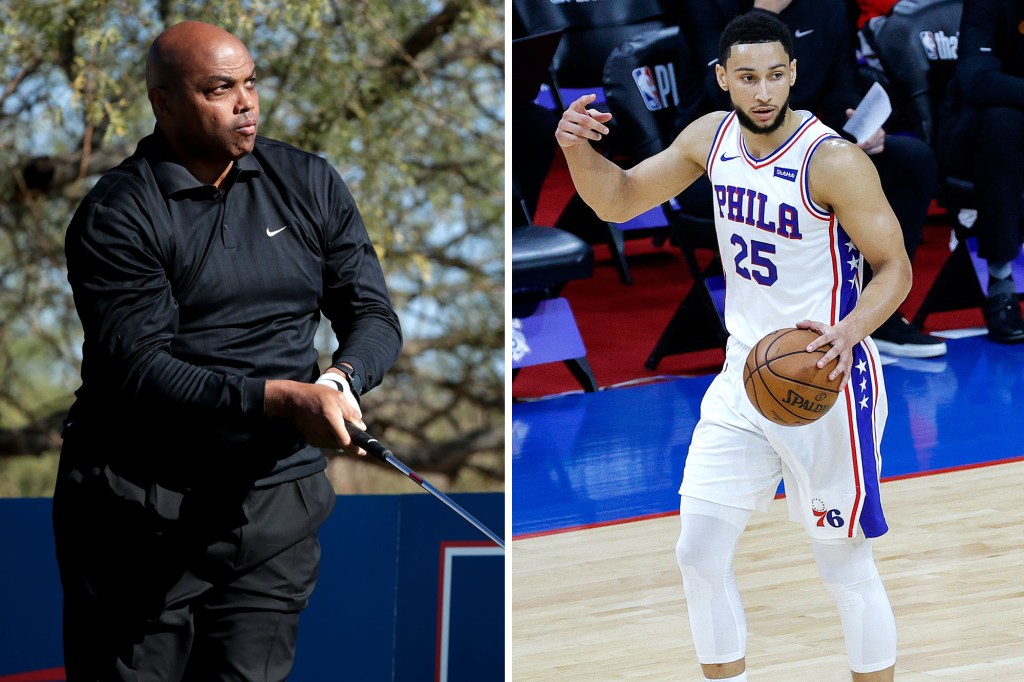 The Hall of Famer slammed Simmons after the point guard reportedly told team brass that he wants to be traded.

“This is total BS and if I’m the Sixers, we had our annual Sixers dinner the other night and I said to those guys I will call Ben Simmons,” Barkley said on “The Mike Missanelli Show.”

Simmons has been the subject of trade rumors all offseason after a brutal postseason that saw the top-seeded 76ers eliminated in the second round by the Hawks. Game 7 of the series was highlighted by Simmons passing up a wide open dunk in the final minutes. Simmons shot a dismal 34-percent from the free throw line in the postseason.

The 76ers were looking for a substantial return for Simmons around the time of the NBA Draft in late July. A divorce seems inevitable at this point, though Simmons’ demand is unlikely to help the team’s bargaining position. The Warriors are among the teams rumored to have interest in the 25-year-old, who is a renowned playmaker and defender.

“You don’t run the 76ers, we gave you $200 million, the only thing we ask you to do is shoot the damn basketball and now you’re mad because we’re telling you to shoot the basketball,” said Barkley, who played the first eight seasons of his career in Philadelphia before being traded to the Suns in 1992.

“Now you want to go somewhere, I’m not having that. I will take the best deal. If you show up and don’t play, I’m going to suspend you and you won’t get paid.”