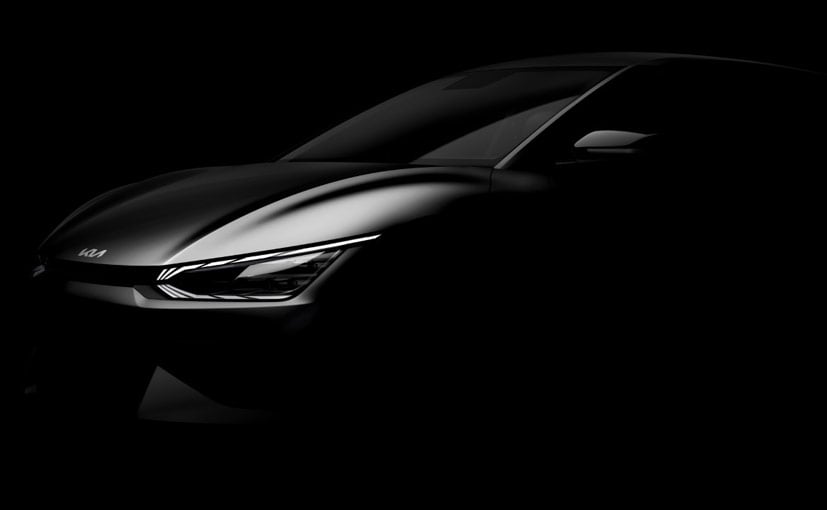 The South Korean automaker, an affiliate of Hyundai Motor Co, has chosen batteries from CATL for its electric Niro crossover SUV, aiming at expanding its range of battery suppliers, a South Korean newspaper reported on Wednesday.

“With sales of its battery electric vehicles growing globally, Kia is cooperating with various battery suppliers to diversify and stabilize battery supply,” Kia said in a statement to Reuters, confirming the use of CATL’s batteries.

A CATL spokesperson also confirmed the report, without elaborating.

CATL, whose clients include Tesla Inc and Volkswagen AG, is the world’s largest battery maker.

Industry tracker SNE Research says the company has a share of more than 35% of the booming global EV battery market. Analysts say the market is worth tens of billions of dollars a year.

Those battery makers and domestic peer Samsung SDI Co Ltd together command more than a quarter of the global EV battery market, according to SNE Research. 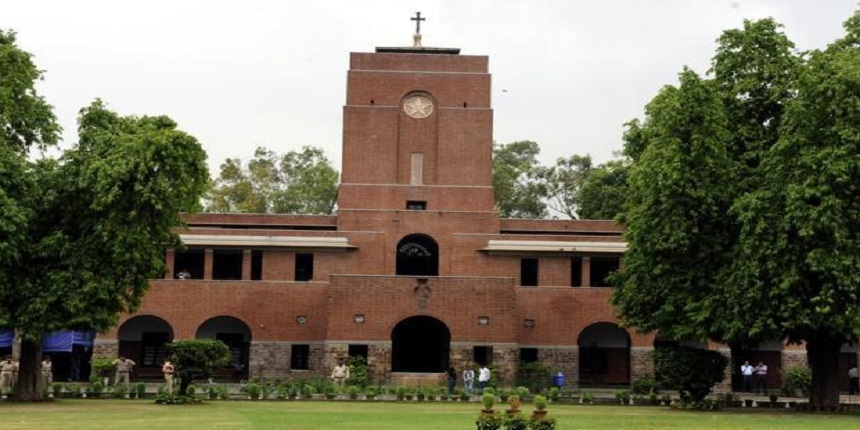 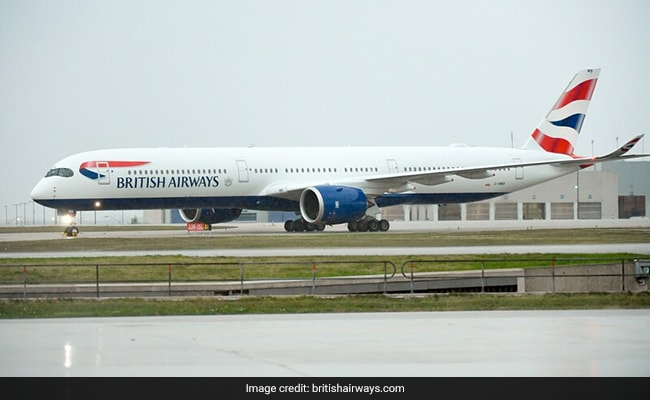