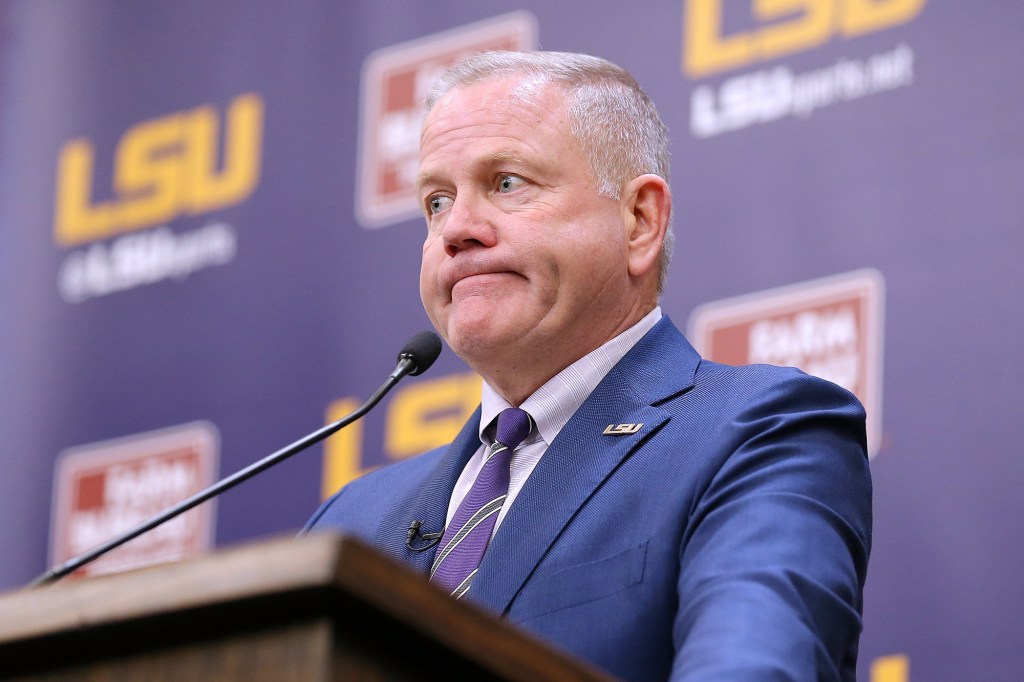 Brian Kelly’s first big move as LSU’s football coach is an unpopular one.

The newly minted coach opted not to retain longtime Tigers strength coach Tommy Moffitt, according to Bruce Feldman and Brody Miller of The Athletic. Moffitt had worked at LSU since 2000 and was part of three national champions, working under Nick Saban, Les Miles and Ed Orgeron.

A few players tweeted their disappointment at the news, including Jacob Hester, a former NFL player who now works in media.

“I hated to hear the news that Coach Moffitt wasn’t being retained at #LSU,” Hestor wrote. “I knew this day would come eventually, and I knew it would feel like this. Tommy Moffitt was the person that molded me to be the player I was from Day 1 on campus.”

Added Dolphins long snapper Blake Ferguson: “Nobody on staff represents the heart and soul of LSU more than Tommy Moffitt. He brought out the best in every player and coach he worked with. Sad to see he’s not being retained under the new staff. Thanks for everything, Coach.”

Kelly’s strength coach at Notre Dame, Matt Balis, passed on joining him at LSU. Kelly officially announced at the Tigers new coach on Thursday after spending the past 12 seasons at Notre Dame.