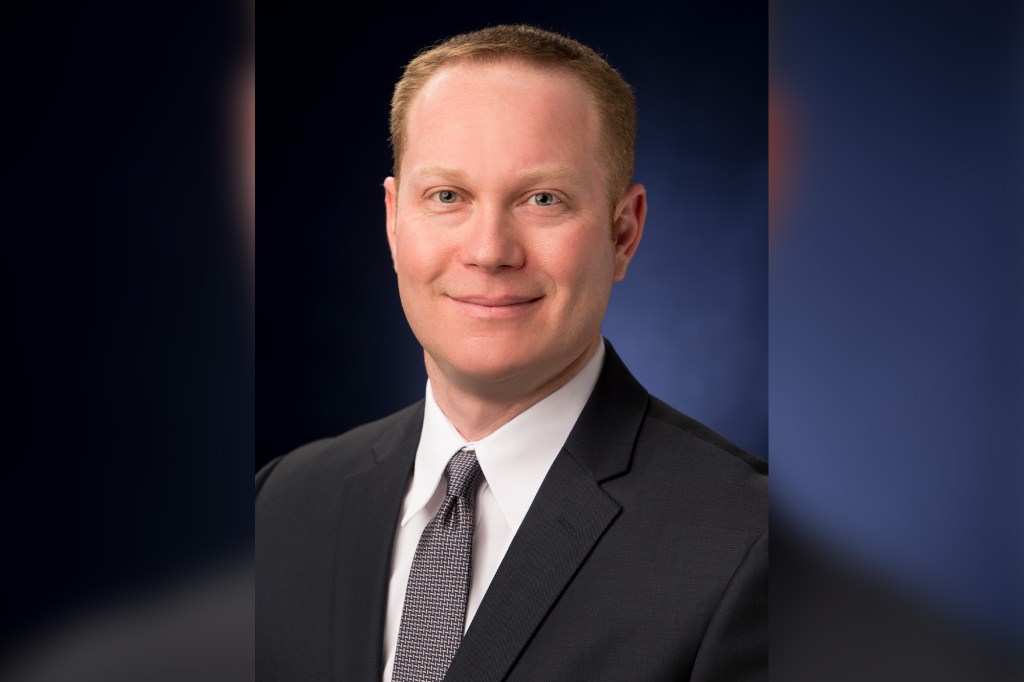 
Another swing, another miss for the Mets.

Brewers general manager Matt Arnold has withdrawn from consideration to be the Mets’ president of baseball operations, The Post’s Joel Sherman confirmed.

Arnold, 42, was contacted to gauge his interest in the position, according to The Post’s Mike Puma, but the Mets were still waiting for permission to interview him as of Tuesday.

The Brewers previously denied the Mets permission to speak with David Stearns, their president of baseball operations. Theo Epstein and the Athletics’ Billy Beane declined the Mets’ advances. Giants general manager Scott Harris also pulled out of the search.

The Post’s Mike Puma reported Tuesday the Mets are considering internal options for their president vacancy. Assistant general manager Ian Levin and vice president of amateur/international scouting Tommy Tanous have been discussed for the position.

Islanders games postponed due to COVID-19 outbreak — including Rangers clash