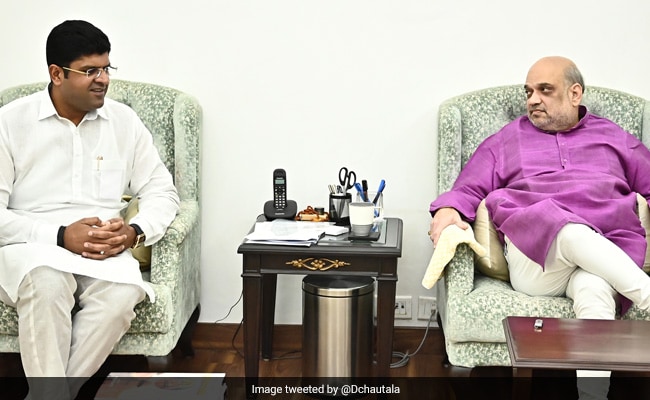 The ruling BJP and JJP (Jannayak Janta Party) combine in Haryana has gained control over 25 of the 46 municipal bodies in the state for which elections were held recently.

The elections for the presidents’ posts in the 18 municipal councils and 28 municipal committees were held on Sunday.

Chief Minister Manohar Lal Khattar congratulated the BJP candidates who won the elections, claiming that the victory reflects the trust of people in the party.

He said 10 of the 18 municipal council seats were bagged by the BJP. The JJP won one, the INLD one and independents six.

While the BJP, the JJP, the INLD and the AAP fought the polls on their party symbols, the Congress did not contest the elections. Some Congressmen or party-supported candidates had entered the fray as independents.

The Haryana Chief Minister said people have once again reposed their faith in the policies and programmes undertaken by the BJP-led government.

“Many congratulations to all candidates of the BJP who won the local bodies elections. This victory of yours is a victory of the trust of people which is showing continuously towards the BJP since 2014 and 2019. This victory is dedicated to the hardworking workers of the party,” the chief minister said in a tweet.

Later, talking to reporters, he said he does not feel that the protests against the centre’s “Agnipath” scheme for military recruitment had any impact on the outcome of the municipal polls.

He said youngsters have realised that the scheme is in their and the country’s interest. Even the topmost officers of the armed forces and the government have detailed the benefits that will come with the scheme in the long run, Manohar Lal Khattar said.

He said the BJP-JJP candidates won 12 seats from areas that are represented in the Assembly by Congress Members of Legislative Assembly(MLAs).

On the Congress not contesting the polls, he said the opposition party ran away from the electoral battle knowing that people will reject them.

Haryana BJP chief O P Dhankar said, “People have once again reposed their faith in the programmes and policies of both our governments in the state and at the centre.” Deputy Chief Minister and JJP leader Dushyant Chautala said the ruling alliance has emerged as a clear winner in these polls.

He claimed that the JJP’s vote share in urban areas has gone up and it has bagged 24.62 per cent votes in the eight seats that it contested.

Dushyant Chautala said the ruling alliance has also won four seats in Meham, Jhajjar, Bahadurgarh and Gohana, areas that are considered to be a stronghold of former chief minister Bhupinder Singh Hooda.

He claimed that the candidates “backed” by Congress leader Randeep Singh Surjewala lost in Kaithal and Narwana.

Dushyant Chautala also said the alliance has won a few seats in the Mewat region.

However, Congress leader Bhupinder Singh Hooda claimed that the BJP “has lost support even in urban areas where it claims to be strong”.

The leader of opposition in the state said although the Congress stayed away from the polls, local party leaders had extended their support to Independent candidates in their respective areas.

“There were places where four to five local Congress workers were also contesting for each seat of the chairman (president). These Independent candidates have won 19 of the 46 municipal and municipal council seats…,” he said in a statement.

“As far as the vote share is concerned, the Independent candidates have bagged 52.2 per cent votes against the BJP’s 26.3 per cent in the cities,” he added.

“People have rejected the BJP-JJP alliance in the elections. The victory of a large number of Independent candidates and the vote share they have got show that people are deeply angry with the performance of the current government and have made their displeasure clear through the vote,” he said.

In the 90-member Haryana Assembly, the BJP has 40 MLAs, the JJP 10 and the Congress 31. The INLD and the Haryana Lokhit Party have one MLA each and seven are independents. 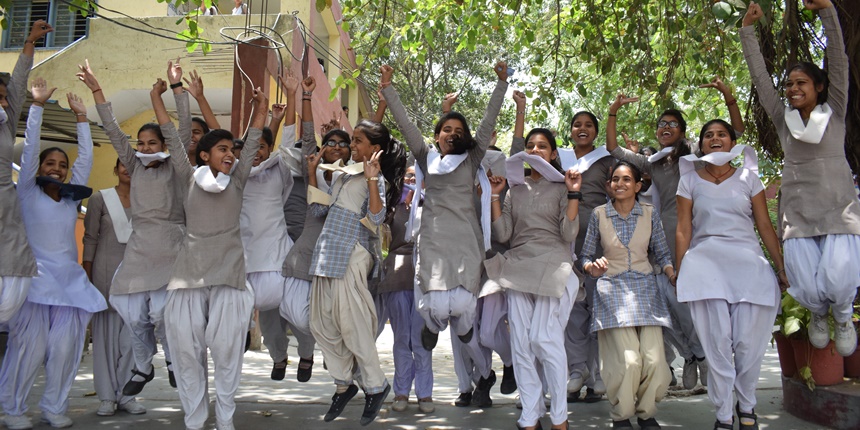 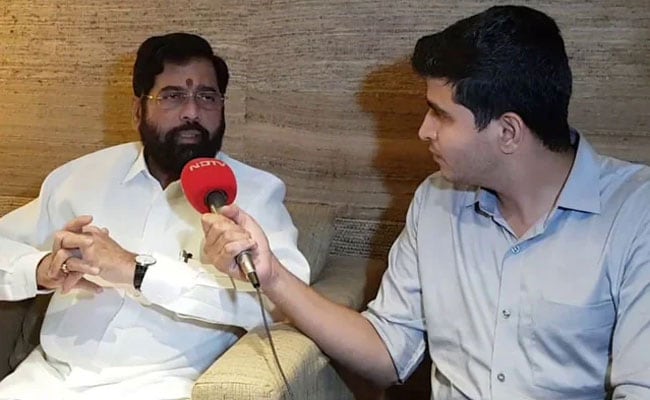