WASHINGTON: US President Joe Biden promised retribution against those responsible for the carnage at Kabul airport that killed 13 American servicemen and scores of Afghans even as grisly event shook his presidency with charges ranging from incompetence to treason.
“We will not forgive. We will not forget. We will hunt you down and make you pay,” a visibly shaken Biden pledged at a White House news conference on Thursday while asserting the US would continue the airlift of American nationals and their Afghan allies amid fears of more such suicide attacks.
Despite the bloodbath at the airport, the White House said approximately 12,500 people were airlifted from Kabul on Friday, with 35 US military flights carrying approximately 8,500 evacuees, and 54 coalition flights flying out approximately 4,000 people. The CIA, military veterans, and private contractors, were also reported to be pitching in to airlift more than 500 American citizens and tens of thousands of Afghan allies still stranded strife-torn country.
The US President’s critics assailed his administration for sharing with Taliban lists of Americans and Afghans who required safe passage to airport amid fears they would be targeted, with Republicans using terms such as sell-out, betrayal and treason.
In fact, while the ISIS-Khorasan claimed responsibility for Thursday’s suicide bombing, the White House gave the benefit of doubt to the Taliban, saying there was no assessment yet of its role in the attack. Administration officials maintained Taliban cooperation was needed to evacuate US personnel and assets.
“Taliban is not a group we trust. They are not our friends. But we need coordination,” White House spokesperson Jen Psaki asserted, adding the US would use its “enormous leverage,” economic and beyond, to persuade Taliban to help with the evacuation.
President Biden himself said “no one trusts them (the Taliban)” and Washington is just counting on their self-interest to exfiltrate its assets. “It is in the interest of the Taliban that the ISIS-K does not metastasize beyond what it is,” Biden said at the White House news conference.
US military commanders said their ground personnel continued to share information with Taliban fighters manning checkpoints outside the airport amid intelligence assessment suggesting more such attacks were possible.
But mistrust of Taliban runs deep in Washington and the current engagement appears to have the limited purpose of getting American personnel and its assets out. “They (Taliban) are not good guys…but they have a keen interest…they very much like to figure out how to keep the airport open and have the capacity to do it,” Biden observed.
In fact, some analysts are predicting the US will go back into Afghanistan to avenge the death of its military personnel and decimate ISIS. “The president said that we’re going to hunt them down and make them pay a price for what they did in killing our warriors, and we should. We’re going to have to go back in to get ISIS,” former CIA Director and former Defense Secretary Leon Panetta told CNN, maintaining that the Taliban gave safe haven to al Qaeda before and “they’ll probably do it again.” 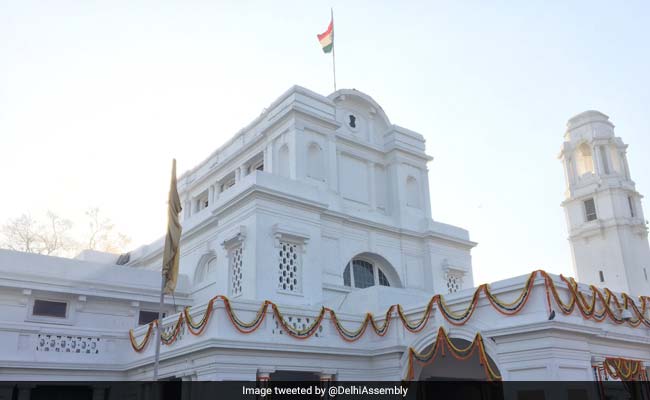 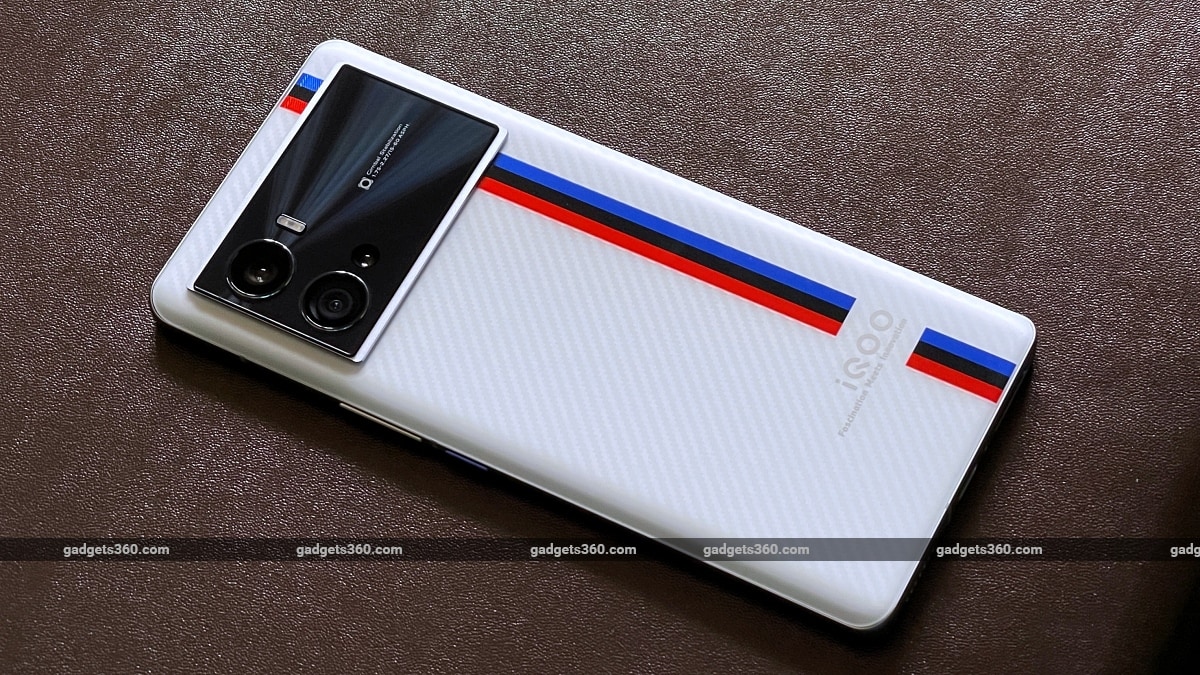 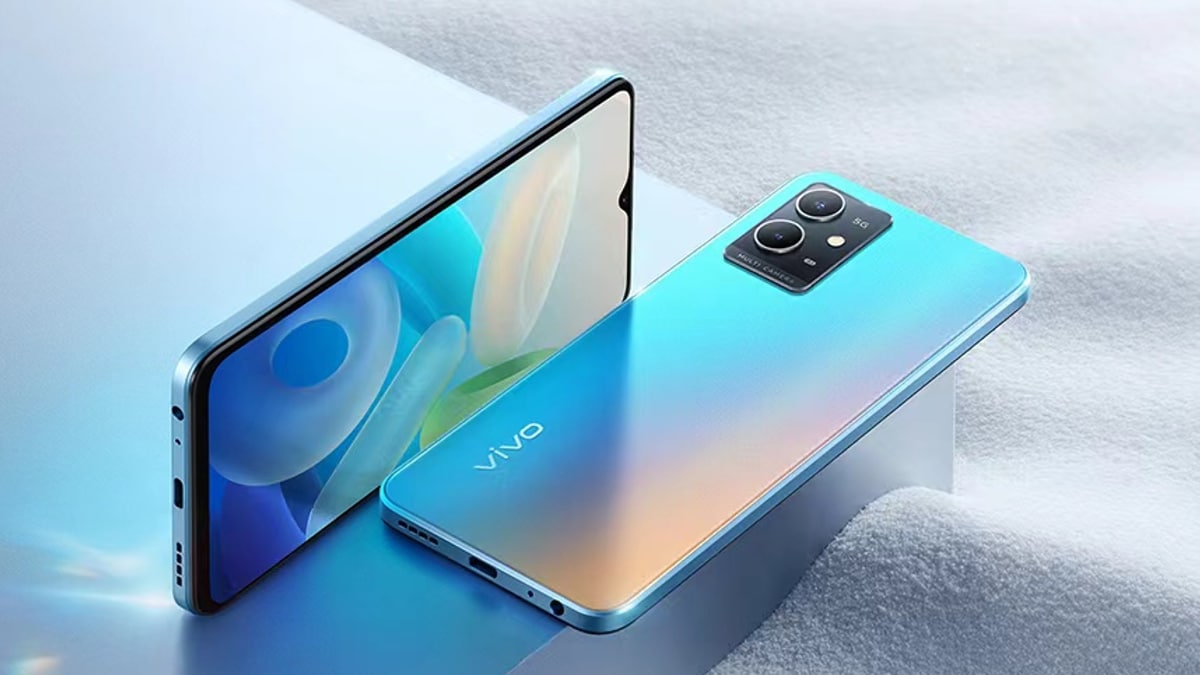 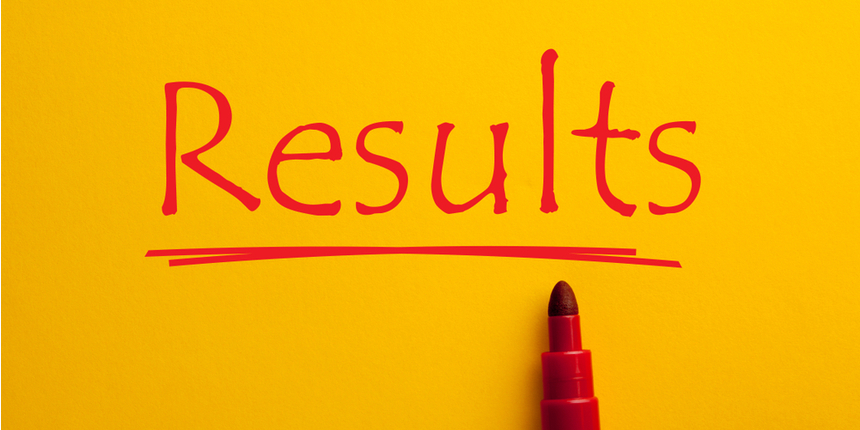 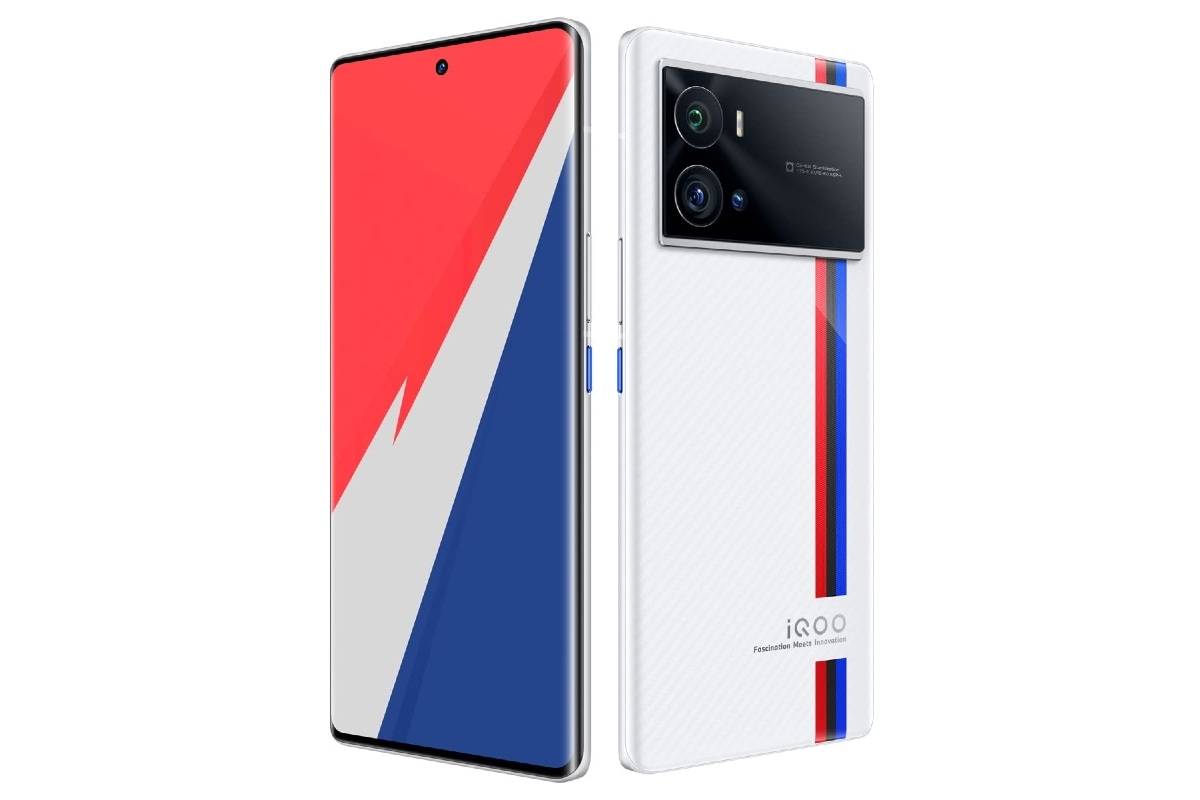 iQoo 9T With Snapdragon 8+ Gen 1 to Launch in India by July End: Report