Amid Taiwan and trade crisis, Biden will speak with Chinese president Xi Jinping in coming days.

U.S. President Joe Biden plans to speak with his Chinese counterpart, Xi Jinping, by the end of the month at a moment of simmering tensions between the countries over Taiwan and trade.

“I think I’ll be talking to President Xi within the next 10 days,” Biden told reporters as he returned from a climate-related trip to Massachusetts.

The long-discussed call between the two leaders, their first in four months, would come at a crucial moment given tensions over the status of Taiwan, and as the Biden administration weighs cutting import duties on goods from China to help reduce inflation pressures on American consumers.

Speaking to reporters on Wednesday, Biden appeared to cast doubt on a trip reportedly planned by House of Representatives Speaker Nancy Pelosi to visit Taiwan next month.

“I think that the military thinks it’s not a good idea right now, but I don’t know what the status of it is,” Biden said.

Beijing said on Tuesday that it would respond with “forceful measures” should Pelosi visit the Chinese-claimed island, and that such a visit would “seriously undermine China’s sovereignty and territorial integrity.”

Pelosi’s office declined to comment on whether the visit is moving forward, citing security concerns. The State Department has called the trip “hypothetical.” Plans for the trip were reported by the Financial Times, which also said the White House had expressed concerns.

China considers the democratically-governed island its own territory, and the issue is a constant irritant in ties between Beijing and Washington.

Biden’s administration has repeatedly spoken of its “rock-solid” commitment to the island’s security.

U.S. military vessels were conducting transits through the Taiwan Strait as recently as Tuesday, angering Beijing, which sent fighters across the strait’s median line this month following a visit to Taipei by U.S. Senator Rick Scott.

On trade, the Biden administration has been at odds with China over fulfilling its commitments to existing agreements.

But rising inflation has prompted a look at possible tariff relief, including on the ‘Section 301’ tariffs imposed by former President Donald Trump, covering some $370 billion in Chinese imports.

People familiar with the tariff deliberations have told Reuters that Biden also is weighing whether to pair a removal of some tariffs with a new investigation into China’s industrial subsidies and efforts to dominate key sectors, such as semiconductors. Such a probe could lead to more tariffs. 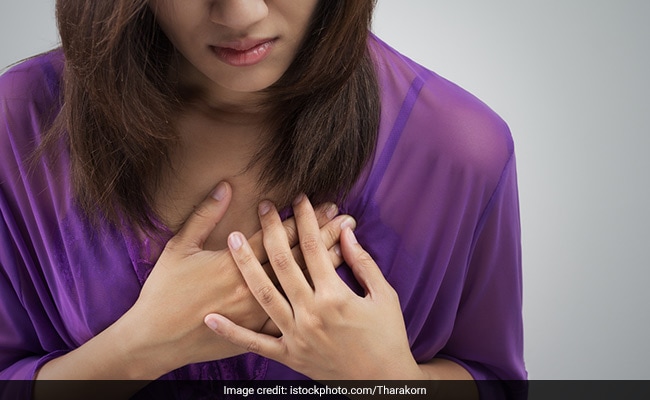 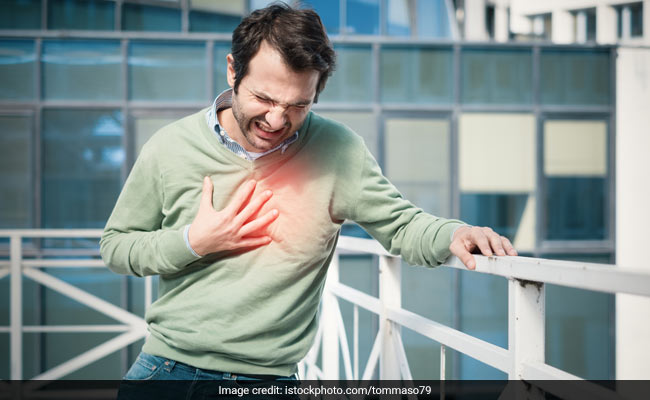