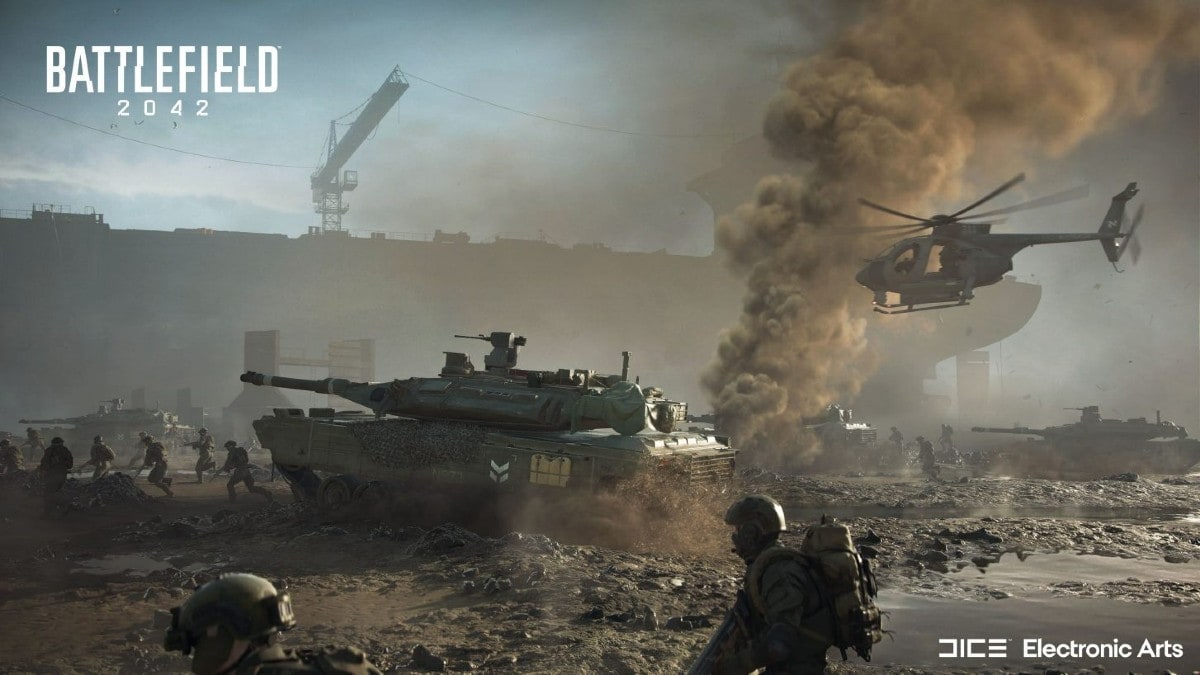 Electronic Art’s revered Battlefield franchise is seemingly reintroducing the single-player campaign after this mode was omitted from the latest entry, Battlefield 2042. The information comes from a job listing for the company’s new studio in Seattle. EA is looking for a Design Director to create a “new Battlefield campaign.” The person will be supposedly in charge of building the studio’s design team, and seeing through the campaign from concept phase to the final release. Furthermore, the next Battlefield entry is believed to be already in the early stages of development.

According to the job listing, EA is looking to build a new design team whose primary objective will be to develop the single-player campaign for the next title in the Battlefield franchise. It wants to bring in a Design Director for its Seattle studio. This person will be tasked with orchestrating “the mission design, narrative, game mechanics, and systems” with the design team. This information indicates that actual work on the single-player elements has not even begun yet at the studio. So, Battlefield faithfuls might have to wait a significant time for an update.

Even in recent games like Battlefield V, the campaign appears to be an afterthought with short lengths and a lack of polish. It appears that EA might finally bring back the Bad Company glory days with this new entry.