Barkley, Conforto and nine others whose peaks may have passed 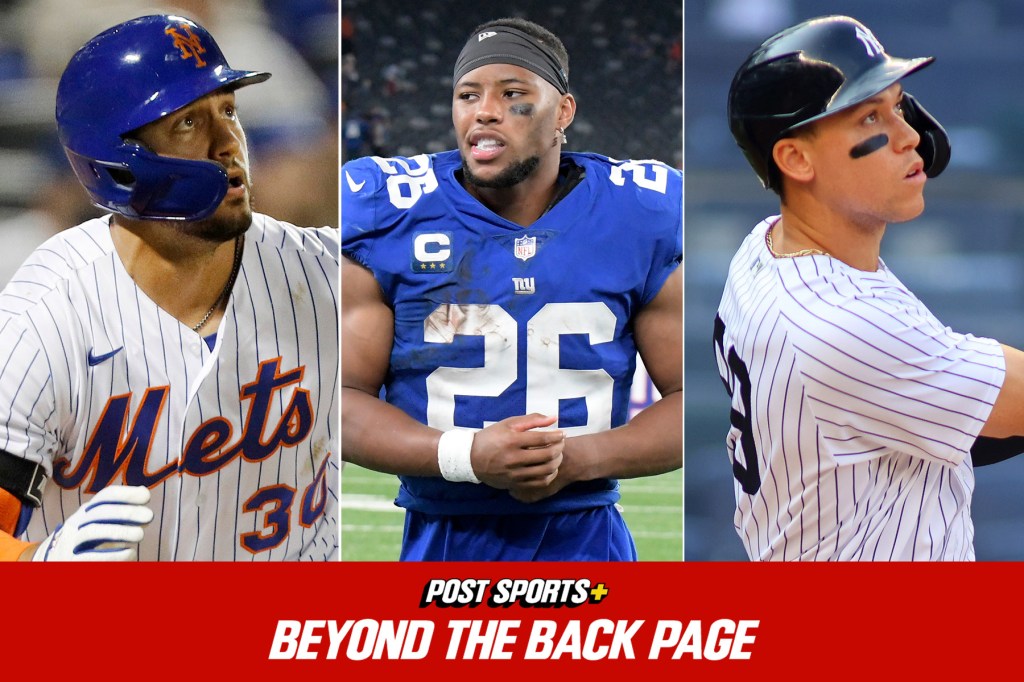 
“What if this is as good as it gets?”
– Jack Nicholson

It has been years since I’ve seen the movie “As Good as it Gets,” but that line still crosses my mind occasionally. We usually don’t ask that question because it’s a depressing question, because we don’t want it to be so, because good times often create the belief that more will follow.

Michael Conforto put the quote back in my head.

After seven years with the only team he’s ever known, the former first-round pick publicly acknowledged he may not be back with the Mets next season. If he leaves as a free agent, the 28-year-old leaves behind the memories of World Series feats, an All-Star Game appearance and the eternal frustration from a tenure which fell short of its incredible potential.