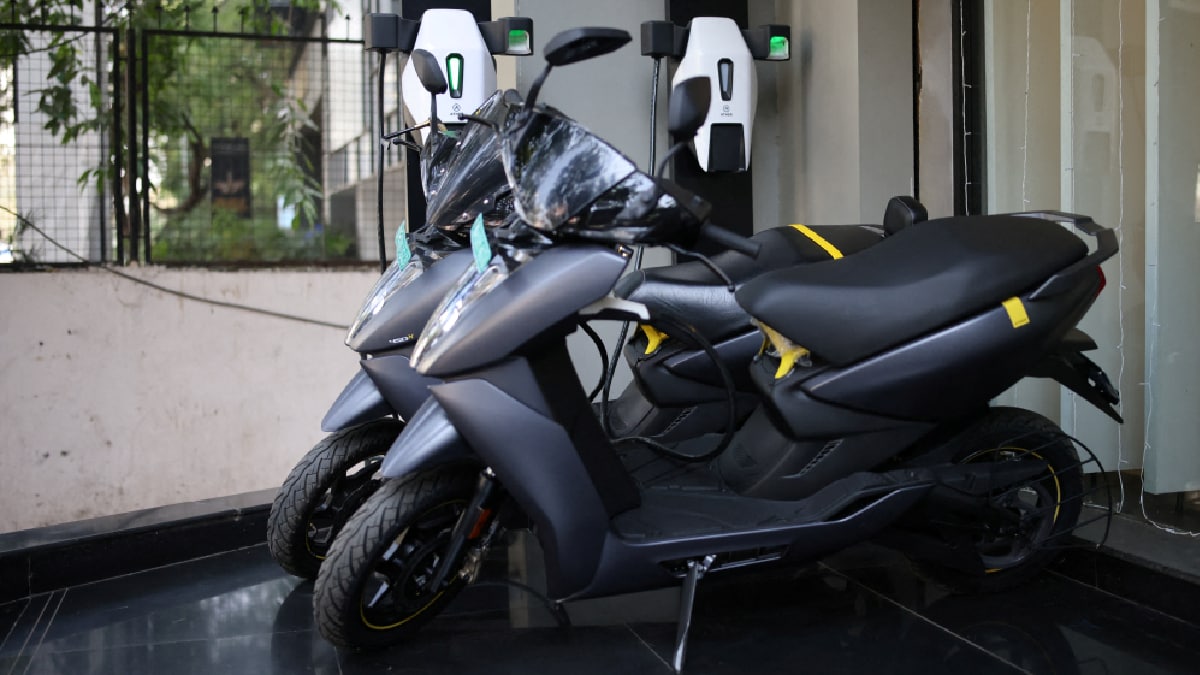 Indian electric-scooter maker Ather Energy said a surge in raw material costs and supply chain disruptions were delaying the company’s path to profit despite high demand for its vehicles. “I was hoping to break even later this year itself. I would add a few quarters to that now,” its Chief Executive and co-founder Tarun Mehta told Reuters. EV manufacturers globally have seen a spike in demand as more people shift to cleaner transport, but a sharp increase in commodity prices and severe supply chain disruptions have slowed their growth.

Ather has witnessed an addition of “several hundreds of dollars” in material costs due to firmer commodity prices, some of which have been passed on to customers, Mehta said.

The company’s production volumes have also been curtailed by a chip shortage and challenges in procuring lithium-ion cells for batteries, made worse by COVID-19 lockdowns in China and logistics disruptions, he added.

The company, which launched the third generation of its 450X e-scooter on Tuesday, plans to ramp up production to 10,000 units a month by the end of the year and will fully utilise its annual output capacity of 400,000 units by end-2023, Mehta said.

Sales of electric scooters have surged more than five-fold in India last year, as high fuel prices pushed buyers to look for alternatives and government subsidies narrowed the price gap between electric and gasoline models.

Still, electric models made up just 1 percent of total Indian motorcycle and scooter sales of 14.5 million in 2021. The government targets this to reach 40 percent by 2030.

Mehta expects the industry to grow rapidly despite a recent spate of e–scooter fires in the country, which triggered safety concerns, prompted a federal investigation and has hurt demand for such vehicles.

“It definitely shook the industry. I think we are still sort of coming out of it … it will take another 3 to 4 months before the industry really bounces back,” he said, adding that Ather has not seen a dip in demand after the fires.