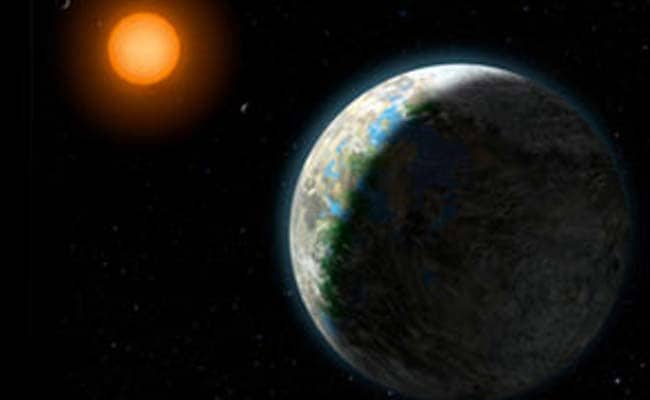 The reason why aphelion and perihelion exist is because the Earth has an elliptical orbit.

Fourth of July is not only special for the United States of American, but also for the Earth. On this day, it was at its farthest point from the Sun – a phenomenon which astronomers call aphelion.

At 0700 GMT (12.30pm), the Earth was 94.51 million miles (152.1 million kilometres) away from the Sun, reported space.com. This was 1.67 per cent farther from the mean Earth-Sun separation, it quoted geophysicist Chris Vaughan as saying.

The reason why aphelion and perihelion exist is because the Earth has an elliptical orbit, instead of perfect circular one.

In case of the Moon, this is known as apogee and perigee.

According to University of Southern Maine, the amount of Sun’s energy doesn’t vary considerably between perihelion and aphelion. It said if Earth’s orbit were much more elongated, the temperature between these two points would be significant.

Alamanac.com added that aphelion and perihelion are not related to Earth’s seasons. “Seasons happen because Earth’s axis is tilted at an angle,” it said.

The US, meanwhile, celebrated its 246th Independence Day, the anniversary of the adoption of the Declaration of Independence.

On July 4, 1776, the Declaration of Independence was adopted by the Continental Congress, two days after a vote on whether to separate from the United Kingdom. The Declaration, drafted by Thomas Jefferson (who eventually became President and who died on the Fourth), is basically America’s birth certificate, declaring the US separate from British power, reported CNN.