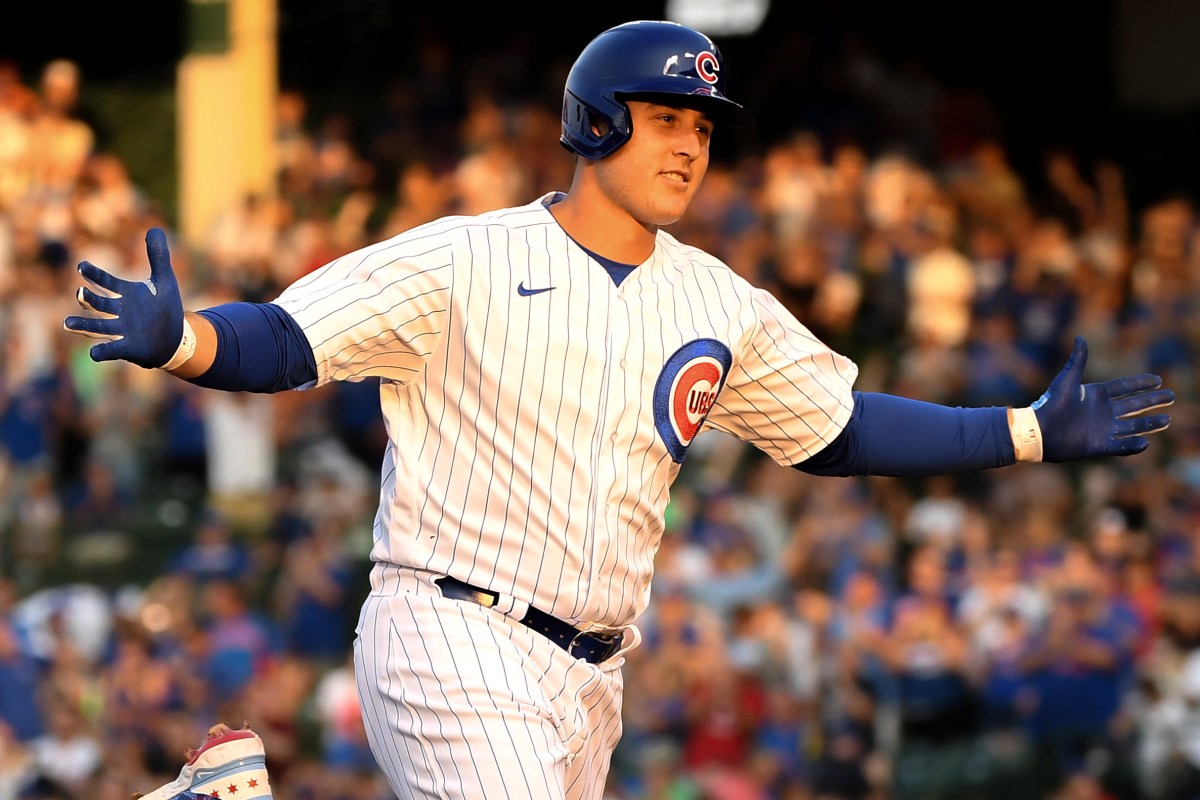 Anthony Rizzo appears to be excited to join the Yankees.

The former Cubs slugger spoke to reporters after news of the trade surfaced on Thursday. While Rizzo did admit he would be sad to leave Chicago, he sounded excited to join an explosive lineup as the Yankees chase a playoff spot.

“All good things come to an end,” Rizzo said, per MLB.com. “To be able to go to another historic franchise like the Yankees, it’s unbelievable. Getting all the calls and texts, how excited they are, how excited I am. My family is all from New Jersey and New York. Emily’s family is up in Connecticut. It’s going to be a really special opportunity for me these next three months. I’m just going to enjoy it all.

“I’m just focused on going to be a Yankee now. It’s just another really cool opportunity to play for another historic franchise. This will always be home for me, but like I’ve said, my best friend leaving, Jon Lester, he did the same thing. He has two special places in his heart. But for these next three months, it’s going to be fun. You go right into a race. Seeing the Yankees pull the triggers like this – get (Joey) Gallo, me now, obviously – that’s what they do. And they’re excited.”

The 31-year-old has been a crucial part of the Cubs’ success over the past several seasons, helping lead Chicago to a World Series title in 2016. He has made three All-Star Games and has four Gold Gloves to his name.

In return, the Yankees sent two prospects to Chicago – pitcher Alexander Vizcaino (the Yankees’ No. 9 prospect) and outfielder Kevin Alcantara (No. 12).