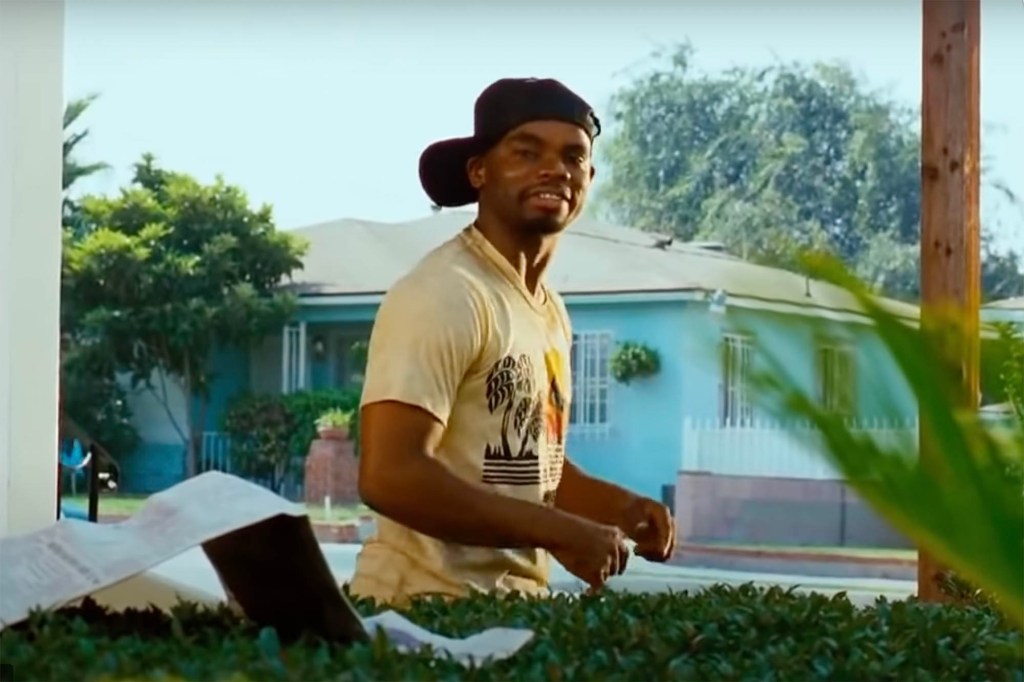 
Anthony “AJ” Johnson, the actor best known as the scene-stealing Ezal in the hit “Friday” comedy franchise, has died at the age of 55.

Johnson’s rep LyNea Bell confirmed the comedian’s passing, though the cause of death has not been disclosed.

“We lost an icon. He will be greatly missed,” Bell told The Hollywood Reporter. “He has left with us amazing memories of his laughter, dynamic acting skills, but most of all his enormous personality and heart of gold.”

Johnson boasted roles in a string of hit feature films, including “House Party,” “Menace II Society,” “Lethal Weapon 3” with Mel Gibson and Danny Glover, “The Players Club,” “I Got The Hook Up” and “B.A.P.S” with Halle Berry. His television credits include guest spots on “Martin” with Martin Lawrence and “Malcolm & Eddie,” to name a few of his hilarious contributions.

His most memorable performance was arguably as the petty criminal Ezal in 1995’s “Friday,” launching the high-living franchise that which starred rapper Ice Cube, who also co-wrote the film, and comedian Chris Tucker.

He was rumored to be set to reprise his signature role of Ezal in an upcoming sequel, “Last Friday,” at the time of his death, according to his official IMDB page.

“RIP Anthony Johnson Folded hands….some of the most quotable lines in the original Friday were his,” wrote the popular Twitter account Wu-Tang Is For The Children, fetching nearly 2,000 likes so far for sharing an iconic clip from “Friday” which shows the character Ezal demonstrated his convenience store slip scam.

Fans continued to point out Johnson’s quotability — “more in one movie than a lot of people’s careers,” said one.

Bell said Johnson is survived by many friends and family members, and “we will be in constant prayer for his entire family including his wife Lexis, three children, brother Edward ‘Peanut’ Smith, sister Sheila, and lifetime manager and friend Mike D. Please. Give them the time they need to process and grieve such a huge loss.”