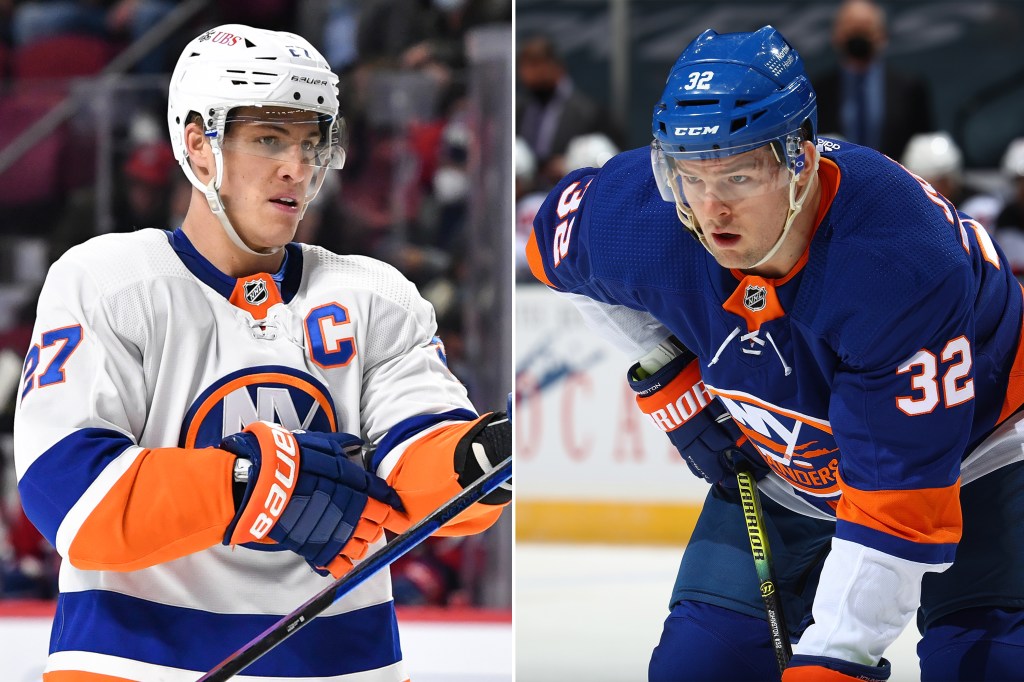 It’s bad news at a bad time for the Islanders, who are one day away from opening a new arena – and in the midst of a four-game losing streak. Josh Bailey was already in the COVID protocol after testing positive in Florida, and defenseman Ryan Pulock officially went on injured reserve with a lower-body injury on Wednesday.

The NHL has seen a surprisingly high number of positive COVID tests recently, with the Ottawa Senators forced to cancel games this week – including one against the Rangers. Detroit’s Tyler Bertuzzi is the only player in the league who is unvaccinated, but that hasn’t stopped the virus from hitting Ottawa, San Jose and now The Island.

The Islanders are scheduled to open up UBS Arena on Saturday night against the Flames.