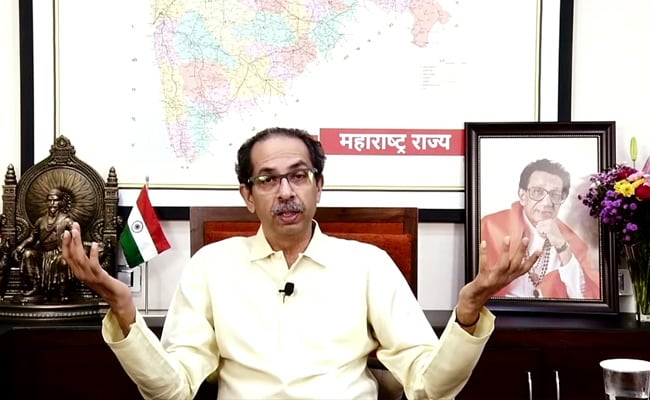 Maharashtra political crisis: Around 10-15 MLAs are reportedly with Uddhav Thackeray.

Mumbai:
Maharashtra Chief Minister Uddhav Thackeray, reduced to a minority within the Shiv Sena, the party founded by his father Balasaheb Thackeray, has called a national executive meeting today amid rebellion by his minister Eknath Shinde.

Here are the top 10 updates on this big story: