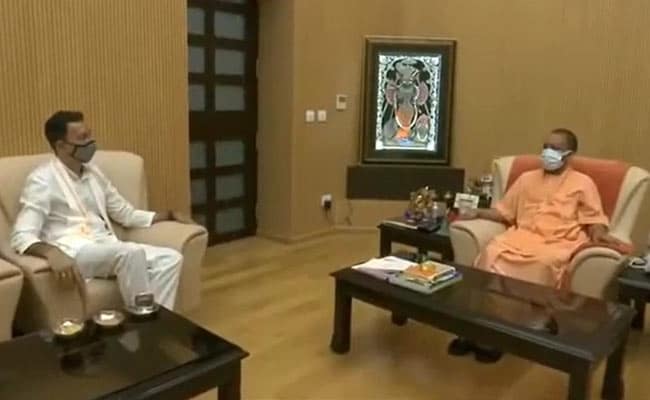 The Uttar Pradesh government has suspended five senior officers of the Public Works Department (PWD), including the departmental head for alleged serious irregularities in the departmental transfers.

A total of 5 officials including the Public Works Department (PWD) Head & Chief Engineer Manoj Gupta suspended due to transfer irregularities in the department. This is after the action was taken on PWD Minister Jitin Prasada’s OSD Anil Kumar Pandey on July 18.

Along with them, administrative officer Pankaj Dixit and principal assistant Sanjay Kumar Chaurasia have also been suspended and a disciplinary inquiry has been instituted against them.

It further said that after coming to the notice of the serious irregularities in the transfer orders passed during the current transfer session in the Public Works Department, Chief Minister Yogi Adityanath constituted a high-level inquiry committee headed by the Agriculture Production Commissioner Manoj Kumar Singh.

He said that based on the inquiry report submitted on July 16, the Chief Minister ordered the suspension of engineers with immediate effect by instituting disciplinary action against them.

Taking immediate cognizance of the serious irregularities in the transfer in the Public Works Department, the above action has been taken by the Uttar Pradesh government.