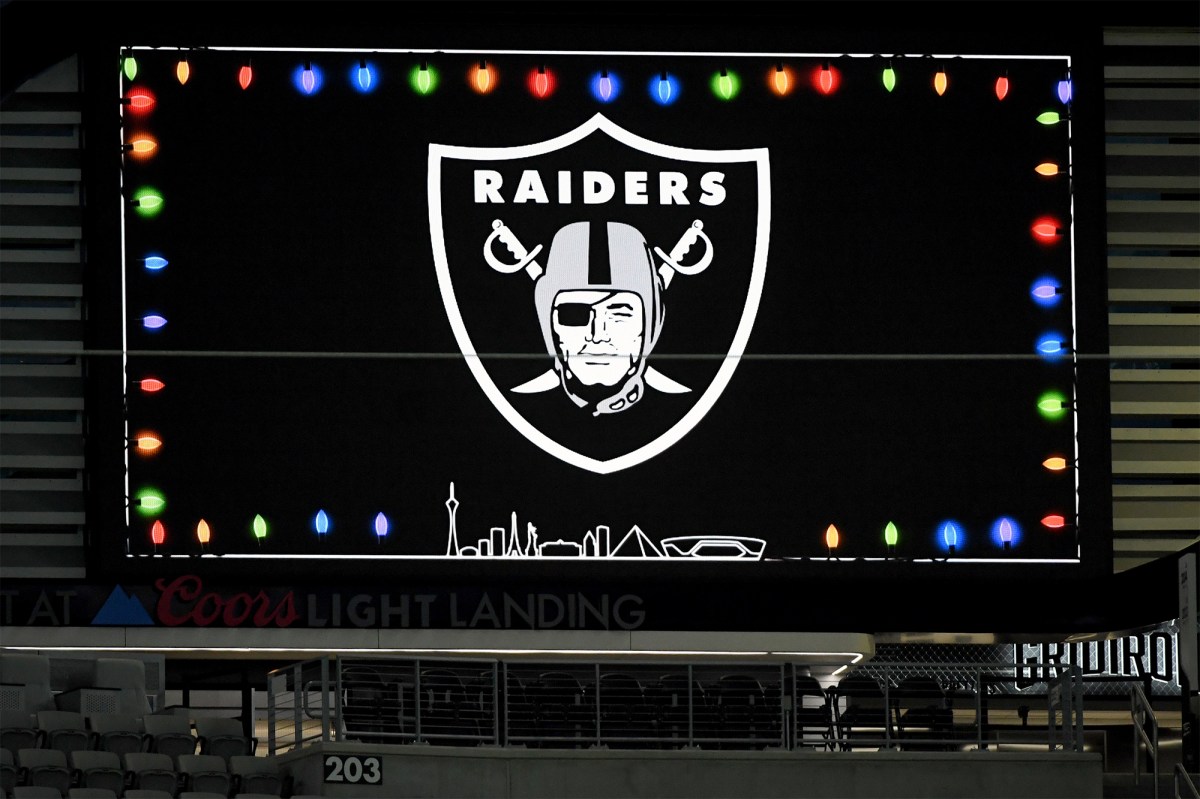 
What happens in Vegas apparently doesn’t stay in Vegas.

In the past week, three Raiders players and a pair of front office executives have left the organization in what has quickly turned into a mass exodus.

The exact reasons for each exit remains unclear. The Raiders are looking to rebound from an underwhelming 8-8 season.