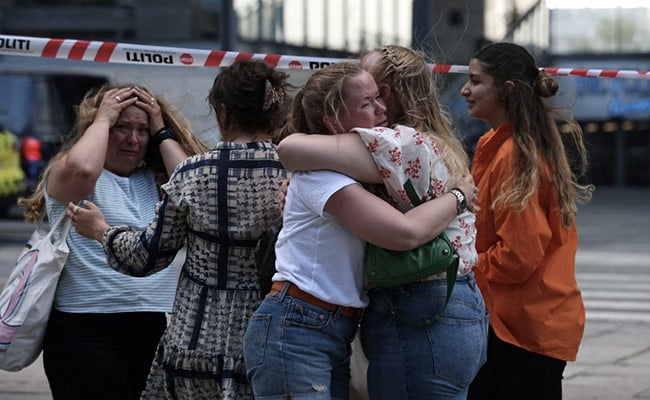 Copenhagen mall shooting: The three dead were a man in his forties and two young persons.

Danish police said on Monday four people, including two Swedish citizens, were in critical condition but stable after being hit by gunshots in a shooting at a shopping centre in Copenhagen on Sunday where three people were killed.

Chief Police Inspector Soren Thomassen told journalists police had no indication the shooting was an “act of terror” or that the suspect would have had acted together with others.

He said the shooter killed two 17-year old people, a man and a woman, and a 47-year old Russian citizen residing in Denmark.