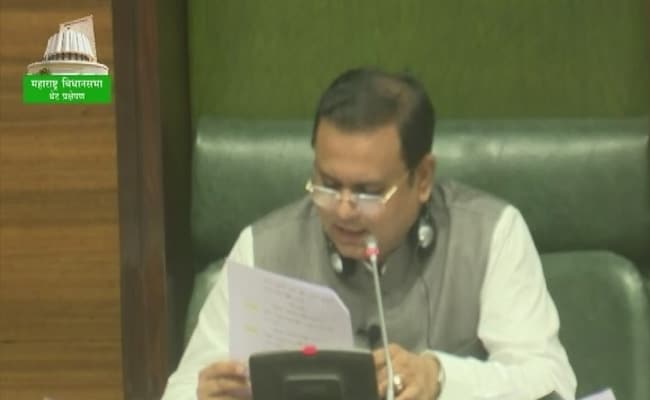 Two prominent Maharashtra Congress MLAs — Ashok Chavan and Vijay Wadettiwar — walked into the state assembly after the Eknath Shinde camp had already proved a comfortable majority. The two leaders were late while the youngest Congress MLA Zeeshan Siddique, another Congress MLA Dheeraj Deshmukh, and Nationalist Congress Party’s Sangram Jagtap, who were present yesterday for the speaker vote, did not show up today fuelling speculations.

Ashok Chavan and Vijay Wadettiwar were unable to reach inside the house at the time of the vote.

The new Eknath Shinde-led government won the floor test by a 164-99 margin, proving his government’s majority and cementing his position as Chief Minister of the state and the leader of the Shiv Sena.

This caps two weeks of political surprises that split the Shiv Sena and brought down the Uddhav Thackeray government.